Home > News > A Rise in Cruise Ship Tourism in Turkey

A Rise in Cruise Ship Tourism in Turkey

Part of Turkey’s tourism plan that boosted it into the ranks of top visited destinations in the world was to diversify tourism niches to generate a year-round income in all sectors. This included cruise ship tourism that was until 2016, an ever-growing industry.

Terrorist attacks, as well as a failed coup, prompted cruise ships to drop Turkish ports citing safety concerns as a reason. Despite, the bounce back of mainstream tourism in 2017, cruise ship sectors were still slow to respond.

At the end of 2017, the Turkish government announced a variety of financial incentives to revitalise its cruise ship tourism industry. They estimate that Turkey should return to its earlier market share of 10% by 2020. 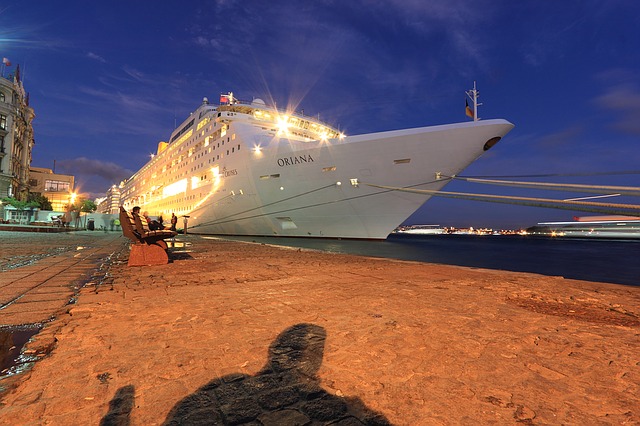 In an announcement made in March 2018, the government announced that incentives and promotion events are starting to pay off and that Turkish ports are once again, taking centre stage. Norwegian Cruise Line will again return to Kusadasi in 2018, while the US-based cruise ships MCS is adding Antalya and Izmir to its 2019 itinerary. Holland America line will join the collective group of cruise liners visiting Turkey from 2020.

In the first nine months of 2017, 278 cruise ships, carrying 50,967 passengers arrived at 16 ports around the country. Kusadasi was one of the leading ports, mainly because of its proximity to the UNESCO World Heritage ruins of Ephesus, that is also one of Turkey’s top visited tourist attractions. For 2018, the Turkish government expects 120,000 passengers to arrive on 140 cruises into the port of Kusadasi.

Istanbul has for many years been a famous cruise port. The nostalgic days of Constantinople and the UNESCO World Heritage sites of Sultanahmet being its main lure. As part of a 4.5 billion USD project, the Karakoy Cruise passenger terminal, currently being renovated, will be underground, to elevate passenger traffic problems. Underground parking will also solve vehicle congestion problems.

Port Akdeniz is the cruise ship port for Antalya, but its location, out of the main centres in an industrial area with no sites to see or tourist attractions, means potential revenue is being lost. In September 2017, the Antalya Cruise and Yacht Harbour Complex Project opened for bids. As to date, there has been no news on the plan construction date. Antalya also has others plans to boost its international status including a film set industry to rival Hollywood.

Overall, with government efforts and planed ship terminal projects, in ten years, cruise ship tourism in Turkey should be grabbing a significant share of the global market. For more news coming out of Turkey, follow Spot Blue on Facebook.