Anadolu News Agency is reporting record figures for Chinese tourism in Turkey. During the first half of 2018, 191,000 Chinese tourists came to Turkey, an increase year-on-year of 91%. The growth has been credited towards China’s promotion for the country in a targetted “2018 The Year of Turkish Tourism” campaign. Singer Xiao Zhang who penned a song about Turkey has also been credited alongside targeted TV adverts.

Chinese tourists typically have different interests from other nationalities. Instead of visiting beach resorts, they prefer to explore cultural and historical places like Istanbul, Cappadocia, Pamukkale and Ephesus.

TURSAB (Association of Turkish Travel Agencies) says Chinese tourists are one of the top spenders, therefore generating more money in revenue. In 2016, they generated 21% of the world’s tourism income.

Although the results are already impressive, Turkey is not content and wants a larger share of the travel market. China has the world’s largest population of just over 1.4 billion people, and in recent years, they have seen massive growth of people wishing to travel abroad. 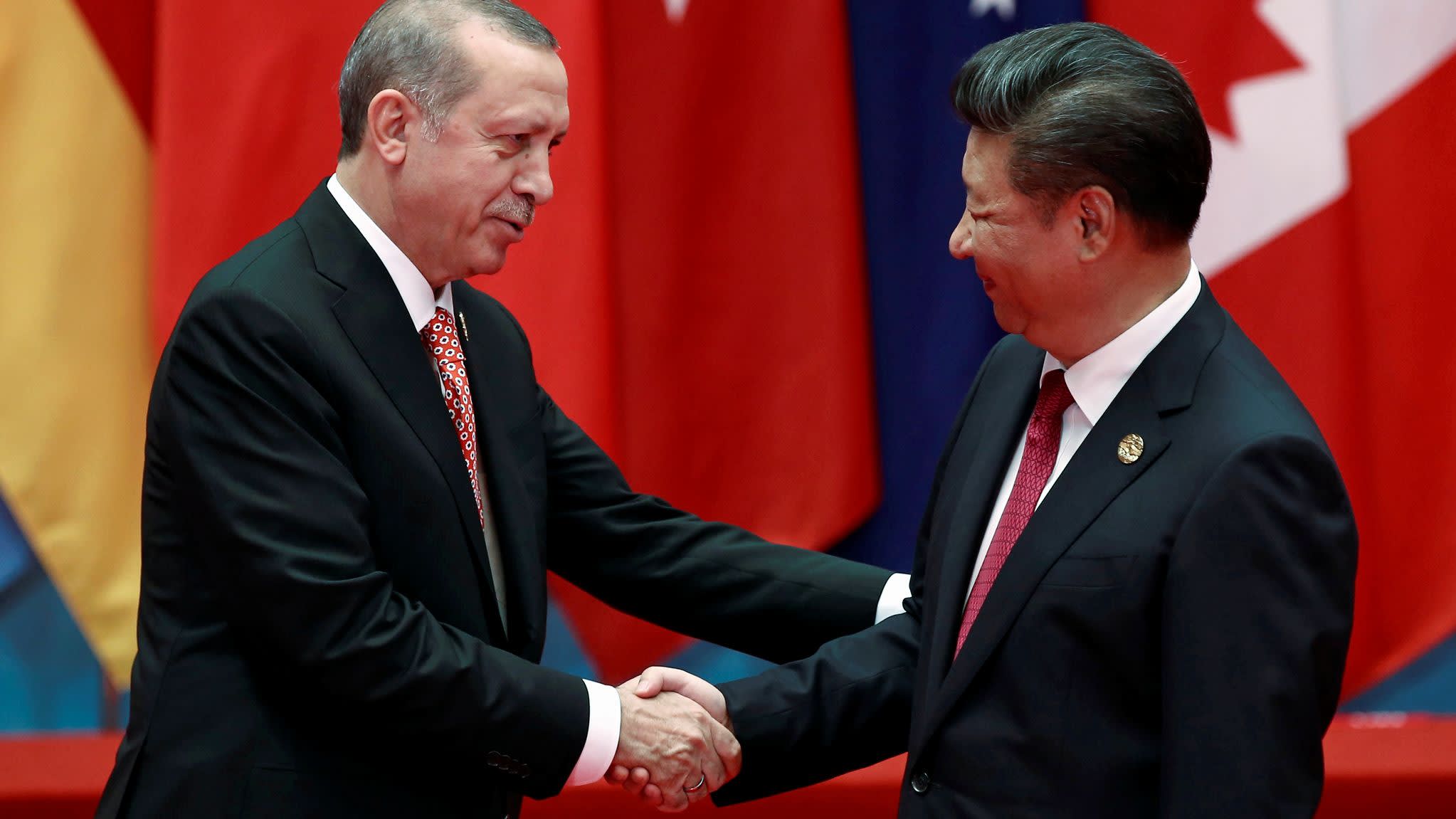 In his 100-day action plan, released in August 2018, President, Recep Tayyip Erdogan said they are ramping up promotion activities in China. An earlier complaint by many travel agents is that there just weren’t enough flights between the two countries, but expectations are that the opening of the Istanbul New Third Airport will solve this problem.

The Beijing Turkish ambassador Abdulkadir Emin Onen says by the end of 2018, Turkey will have hosted 400,000 Chinese tourists. Altogether, tourists from China, Russia and Iran are expected to pass the 12 million mark and contribute over 10 billion USD to the tourism industry.

Tourism isn’t the only sector benefitting from China’s interest. The number of Chinese companies working in Turkey has passed 1000. Specific sectors have been reserved for Chinese business people to make investments, and both countries are playing a large part in the Belt and Road initiative, a modern version of the Old Silk Road.

The China Entrepreneur Club, which consists of 59 of China’s wealthiest businesspeople will also visit the country with investment aims. In September 2017, the Turkish construction giant, Agaoglu announced they had signed a deal with Chinese investors to build Europe’s largest tourism city on the Bodrum peninsula. Official plans are yet to be unveiled.

The 2023 Turkish Strategy: Alongside Chinese Tourism in Turkey, more in-depth and diverse plans are set to ensure the country hosts 50 million visitors every year.

2018 The Year of Troy: The ancient ruins and UNESCO site in the Northern Aegean took pride of place in the country’s promotions abroad.