Greece, Spain and Turkeys Tourism Industries Close the Year on a High

Official government stats from Greece, Turkey and Spain report 2018 as an excellent year for their tourism industries with either an increase in visitors and/or expenditure. The bounce back following previous years when the travel market across the globe slumped because of terrorism fears is fuelling optimism for 2019.

One country hit hard by security fears was Turkey who suffered terrorist attacks, an internal coup, and a spat with Russia that drastically affected their tourism industry.  After a decade of climbing tourist figures, 2015 and 2016 visitors’ stats slumped to an all-time low. However, re-assurance, and an excellent monetary exchange rate, saw 40 million visitors travel to Turkey in 2018 for their holidays. Industry experts say government targets for 2019 are to host 50 million visitors and generate 50 billion USD in revenue at the same time.

By September 2018, Greece was reporting a 10.7% increase in tourists, of which a majority came from within the European Union. British visitors decreased by 0.5%, as they flocked to Turkey that offered cheaper holiday costs than the Euro. German tourists increased by a staggering 25%, while American visitors were also up by 19%. Although cruise ship revenue stayed the same as in 2017, the rest of the industry enjoyed a 9.1% increase in revenue that totalled 14.2 billion euros in the first nine months.

Even though Spain is expected to close the year with 900,000 fewer arrivals than 2017, revenue rose by 3%, leading them to forecast figures for 2018 of 90 billion euros. They are crediting the rise to shopping tourists, who travelled to Spain to splash the cash. However, they still rank fourth as the most popular shopping tourist destination, and plans are in place to put them at number one. One market, they are targeting to do this is the Chinese. As the world’s large population, they are also the top spenders, often spending five times as much as beach tourists. 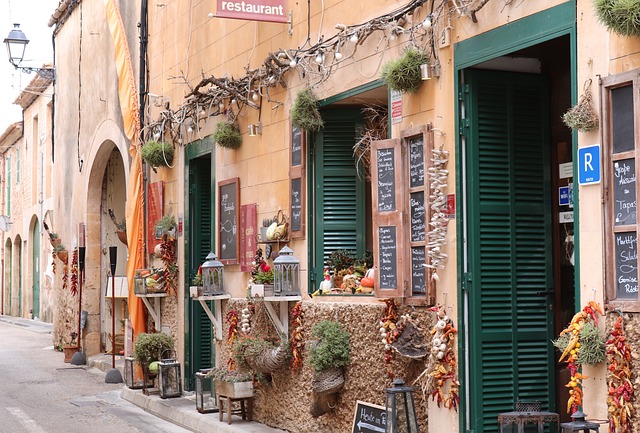 While optimism is high for the world’s tourism industry in 2019, one event being watched closely is Brexit. Although countries like Turkey won’t be affected, industry insiders are curious how the British travel market will change their plans once it comes into effect. This year, the EU confirmed that British travellers will not need a visa. However they will need to complete an ETIAS form from 2020 onwards.