Istanbuls New Airport : Leading the Way to the Future

Also, in attendance were Turkish ministers and senior officials from aviation-related industries. First unveiled in 2013, the project has been five years in the making. Covering 76.5 million square meters, construction will take place over four phases. 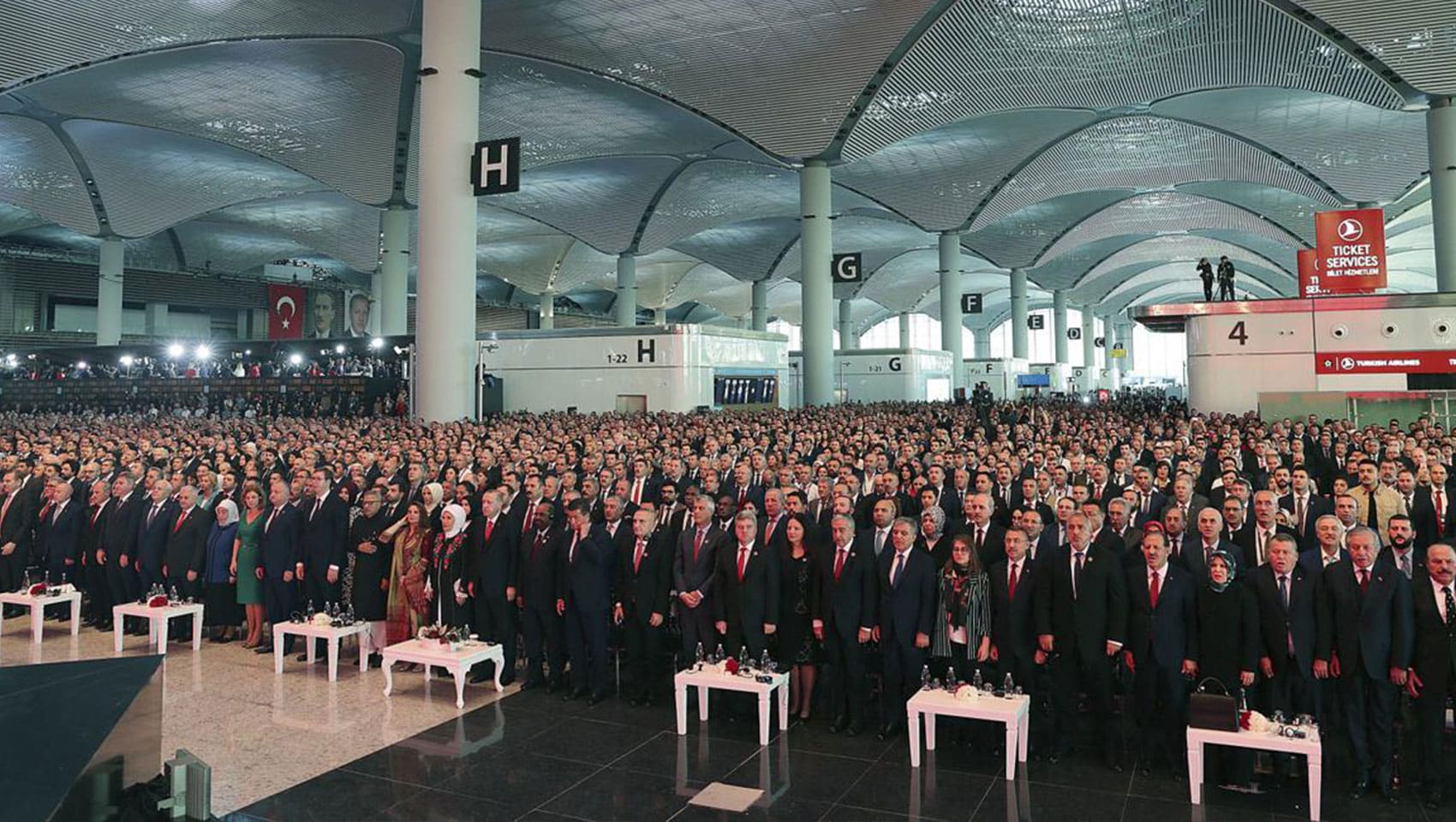 When complete in 2025, 225,000 people will work at the six-runway aviation hub that uses the latest air and travel technology. With a final capacity of 200 million passengers a year, technology to get flyers through quickly, and efficiently is ultramodern and ahead of its time. Officials say they can handle all baggage from an Airbus A380 in just 90 seconds.

After weeks of speculation about the name, Recep Tayyip Erdogan announced it will be Istanbul airport. In previous weeks, rumours had circulated on social media that officials would name it after Ottoman Sultan Abdul Hamid. Hopes were also high it would carry the name, Ataturk, after the current airport it is replacing.

Although the mega-transport hub will host many international airlines flying to over 300 destinations around the world, a star performer is Turkish Airlines, the country’s national carrier.

They hosted the first domestic flight on October the 31st that headed to the capital Ankara. The following day they ran the first international flight to Northern Cyprus. 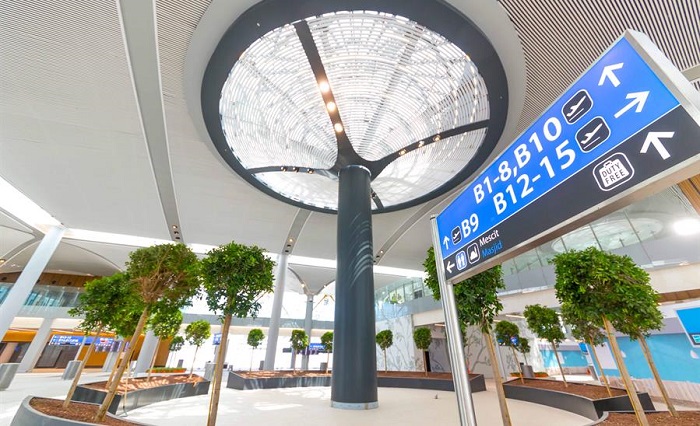 Currently, Istanbul Ataturk Airport is their central hub, but after a transition period, they will work solely from the new airport. Turkish Airlines is also experiencing massive growth, profits and traffic numbers as they look to become a leading global airline.

IGA, the company behind the ultra-modern travel hub will host a 2-day expo from the 18th to 20th of June 2019, at the Istanbul Congress centre to further promote commercial interests.

3 Separate zones will cover many industries including airfield equipment, travel technology, lounge facilities, safety, duty-free, catering and much more. Airports, architects, engineers and airlines are also invited to attend or set up booths to promote their products.

A separate conference will tell the story behind what is set to be the world’s biggest airport, from the architectural design to final delivery in 2025. IGA is also offering tours for delegates, business executives and press to see behind the scenes of Turkey’s most ambitious mega project to date. 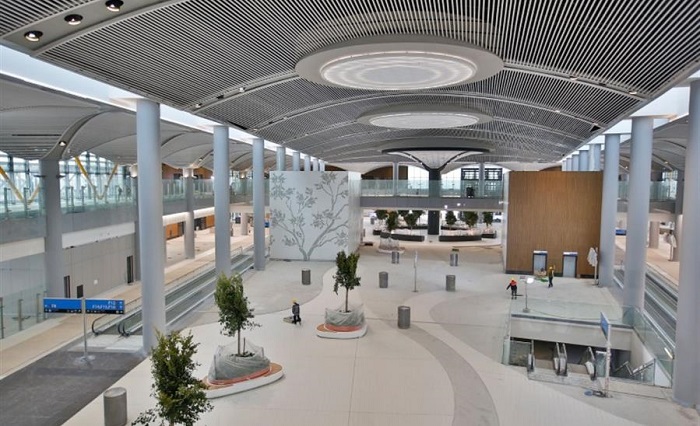