The old Ataturk Cultural Centre that many officials said was ugly and unsafe will be demolished, and work will begin on the new building with plans for it to open by 2019.

Despite being a European City of Culture and Arts, Istanbul has been without an opera and cultural centre since 2008. The hopes are that the new building will become an iconic landmark much like the Sydney Opera House.

Plans for the former Ataturk Cultural Centre were first unveiled in 1946, yet construction did not take place until 1953. Hampered by red tape and funding, it was not completed until 1969. However, it seemed doomed from the start when just a year later, a massive fire broke out destroying many priceless antiques that belonged to the 17th century Ottoman sultan Murad IV.

Repaired in 1977, it reopened to the public a year later, and in 1993, the Turkish government declared it an urban protected area. They followed this up in 1999, by also marking it as a protected cultural landmark, yet by 2005, concerns about its safety, lack of earthquake resistance and ghastly structural appearance lead the government to call for its demolition. 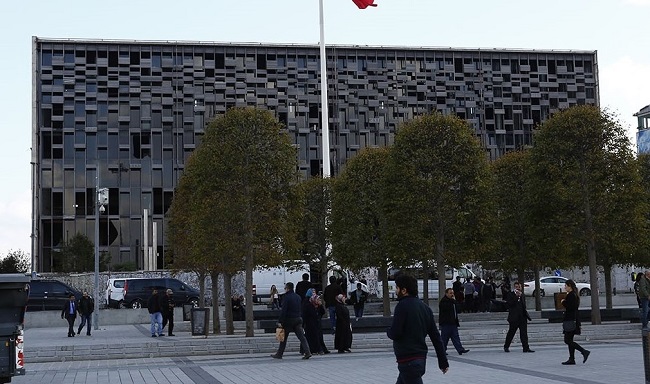 Attempts were made in 2008 to repair it, yet it stayed closed and instead become a landmark feature of the Gezi protests when protestors hanged flags from the front façade. In the months that followed, riot police used part of the centre as their new station.

The esteemed and highly respected Turkish architect Murat Tabanlioglu is the genius behind the contemporary design that is set to transform the face of Taksim square. His father, Hayati Tabanlioglu has been credited with many architectural masterpieces around Istanbul including Galleria Shopping Mall, and the domestic terminal of Istanbul’s Ataturk International Airport.

He also took part in the architectural design of the first Ataturk Cultural Centre. The Tabanlioglu firm is responsible for many contemporary landmarks around the world and include economic workability as a priority when designing. 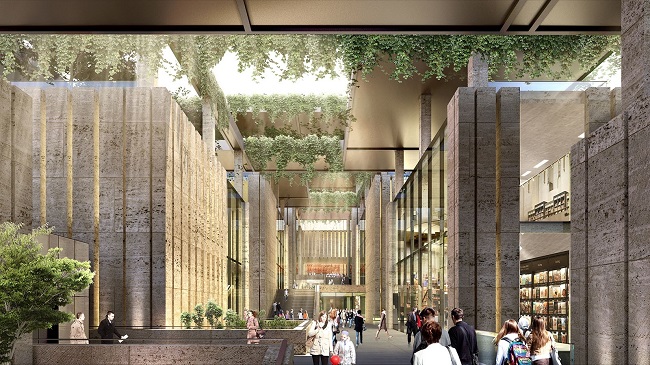 Although the primary purpose is to serve as a 2500-seater opera house, the new design also incorporates a 285-seater cinema, exhibition halls, libraries, and an 800-seater theatre, therefore, emphasising its role as a cultural centre. A restaurant on the upper floor will give a view over Taksim square, one of the most iconic city square in Istanbul and turkey_national_football_team”>Turkey.

As well as appealing to locals, hopes are that the New Ataturk Cultural Centre will be a famous tourist landmark as well. President Recep Tayyip Erdogan, who was once mayor of Istanbul and has sought construction of the new building for the last ten years, says he will carefully watch the progress of the multi-purpose building that he hopes will add to the touristic value of the city. 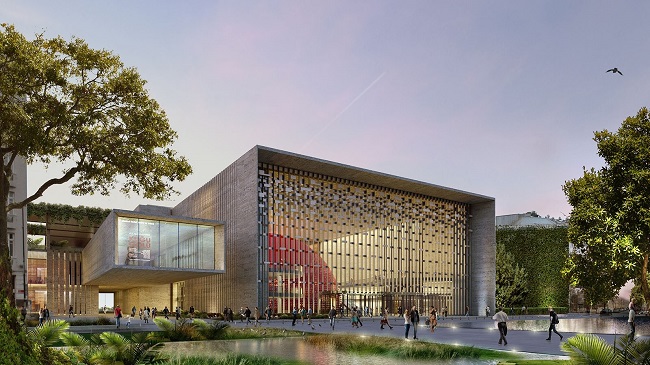