Stats released by the national news agency Anadolu reveal Turkey EU exports rose 21.5% in the first quarter of 2018. The top three countries receiving exports were Germany, Italy, and the UK.

This follows another report released in March 2018, that said last year, Turkey exported €69.7 billion worth of goods into the EU, an increase of 4.5%.

Imports totalled €84.8 billion, a rise of 8.8% putting Turkey into fifth position of trading partner countries of the 28-nation union. Further data says the machinery industry is the strongest performer of imports and exports.

A Custom Unions Agreement signed in 1995 links trade policy between Turkey and the EU, and the country also belongs to Euromed (Euro-Mediterranean partnership) and can participate in free trade agreements with all other European counterparts.

In May 2018, Anadolu Agency reported EU countries were responsible for 66.6% of direct capital inflow to Turkey during Quarter 1 with massive contributions from Germany (€55 million,) Netherlands (216 million Euros) and Austria (€315 million.)

Up until March 2018, 70,000 business with overseas capital were active in Turkey and EU companies accounted for 37.5% of them with many focusing on wholesale and retail business sectors.

Meanwhile, everyone is asking how UK and Turkey’s business will function post-Brexit. Turkey’s EU minister Omer Celik has said the EU will lose the UK’s purposeful role, but the two countries are making progress on plans to continue trade and diplomatic relations.

Trade between the two countries is currently valued at 16 billion USD, and Turkey has placed a £99 million order for fighter jets.

When it comes to FDI into Turkey(foreign direct investment), after Germany and the US, the UK has made the third largest amounts of projects since 2003, of which many are centred in the Turkish real estate market. 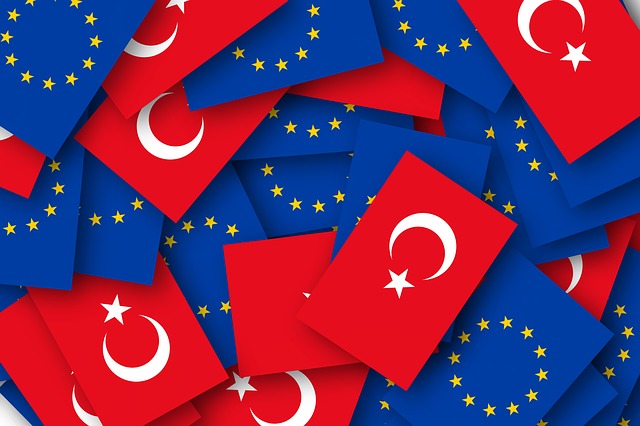