Latest stats reveal Turkish Airlines Passenger Numbers got off to a good start in 2018 and the company is hopeful the year will be one of their most successful to date. In a released press statement on their website, passenger numbers for February 2018 reached 5.1 million and increased by 26% year-on-year, an impressive achievement previously unheard of.

Success can be credited towards a 27% increase in international passengers excluding transit fares. Including January and February, Turkish airlines carried 10.8 passengers to more than 120 countries.

Load factors that assess how well seats are filled as well as fare revenue also reached a record figure of 79.7% and transported cargo volume increased by 39.4%, with a rise in cargo to Middle Eastern, European and American destinations.

In 2017, Turkish Airlines transported just over 68 million people to 302 destinations. This was an impressive rebound for the airline which suffered a drop-in numbers along with the Turkish tourism industry because of global security concerns, terrorist attacks and a failed coup. 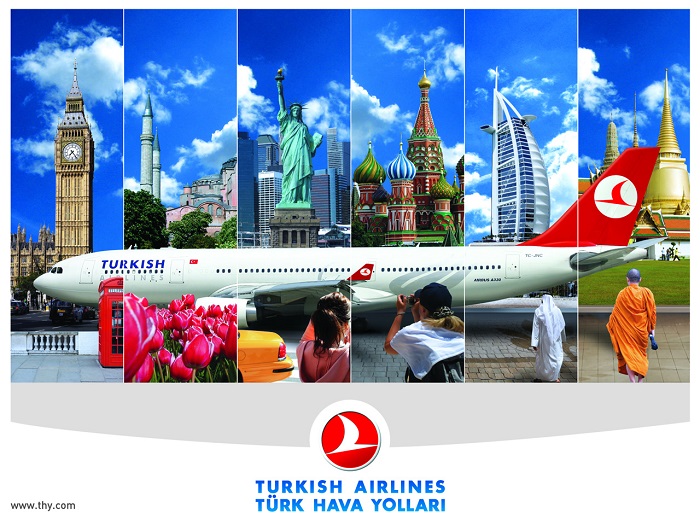 In January 2018, they announced their new targets for the year, and it is entirely apparent they won’t rest on their laurels.

Turkish Airlines is constantly restructuring routes, adding new destinations while dropping others. The latest addition, Samarkand, marks the 302nd destination in their network and the second airport in Uzbekistan, including their already popular flight to the Capital Tashkent, that flies seven times a week.

In addition, in February, they started twice-weekly flights to Freetown in Sierra Leone, making them the number one airline for flights to the African continent, with a staggering 52 destinations.

In March, they also announced they will continue with their fleet expansion, having just confirmed orders for 60 wide-body planes from Boeing and Airbus to commence delivery from 2019 to 2024.

Of course, a big test will be how they manage the transition from Istanbul Ataturk airport to the Istanbul New Third Airport opening for the first flights in October 2018.

According to newspaper reports, Turkish airlines is mobilised to spend the first 18 hours swapping over operations to what will be its new base. 600 trucks will transport gear, equipment and existing vehicles, while flights will decrease by 50% because of halting operations to move 120 empty planes over. They expect to be up and running as usual by the third day and have promised passengers will not experience disruption. 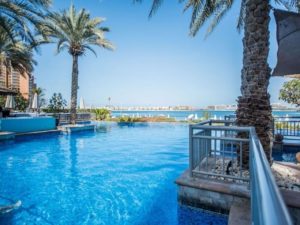