The Turkish hotel industry is reporting a successful first half to 2018, with occupancy rates nearly reaching full capacity for the height of the summer season. Both domestic and international visitors are contributing towards the bounce back following 3 years of low bookings amid security fears.

International visitors have risen dramatically, with Brits and Russians leading the renewed interest in Turkey. Major airlines and holiday agents like Thomas Cook, EasyJet, and Jet2 have all reported a surge in demand. TUI said Turkey was the third most popular destination after Greece and Spain. 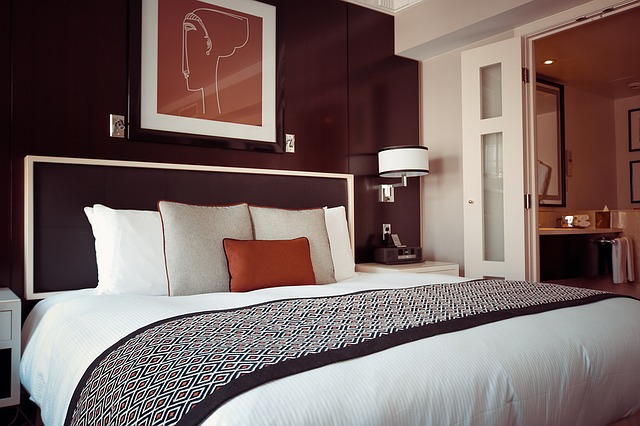 From January to May 2018, more than 11.5 million people arrived for vacations in Turkey. Hotels reporting a rise in bookings are mainly situated in Istanbul, and the Mediterranean and Aegean coasts. The first is the most popular touristic destination in the country, while the latter two gather momentum from May to October, the typical beach holiday season.

Reports come from TUROFED (Turkish Hoteliers Federation) who also noted a rise in occupancy for Black sea hotels, particularly around Trabzon. This region, while not popular with western visitors receives many Middle-Eastern tourists who enjoy close similarities in culture and religion. Over the last five years, its tourism industry has grown with many visitors also buying holiday homes.

Revenue for the Turkish Hotel Industry

Despite the upturn in visitor stats, revenue hasn’t increased inline, and the Turkish Hoteliers Federation is emphasising a healthier combination of supply and demand. Inflation in Turkey is currently running in double digits which is also affecting hoteliers running costs. However, with a higher than standard exchange rate between the Turkish lira and other currencies, hotel visitors are getting an excellent deal, when it comes to value for money.

One area whose hotels are benefitting greatly from the upsurge in tourists is Bodrum on the Aegean coast of Turkey. Known as a tourism hotspot for decades, it has a high concentration of five-star hotels, twelve of which belong to international brands. With its cosmopolitan atmosphere, Bodrum is the ideal contender to European destinations, where the night price of a room is often triple the price in Bodrum.

The Turkish hotel industry in Bodrum is currently achieving an 85% occupancy rate, which is a drastic increase of 75% year on year. Bodrum expects to host more than 1 million visitors in 2018, and benefits greatly from state of the art road, air and sea access. From May to June, 550,000 people visited Bodrum, and 80% of these were foreign.