Visa-Free Travel to Turkey for Citizens of 6 European Countries

A statement by the Turkish Foreign Ministry confirmed that from March onwards, citizens of six European countries can travel to Turkey without a tourist visa. Starting on March the 2nd, the move is welcomed by many sectors of the tourism and hospitality industry who are looking to cash in, on Turkey’s growing success on the international travel market.

The six European nationalities that are now exempt from visa restrictions include the Netherlands, Spain, Poland, Austria, Belgium, and the UK. In 2019, more than 2 million UK citizens travelled to Turkey, with many buying package holidays on the Aegean and Mediterranean coasts. Such was the roaring success; Turkey was the sixth most visited country. With the ease of visa regulations and increased promotion by the Turkish tourism industry, 2020 looks set to be a roaring year. 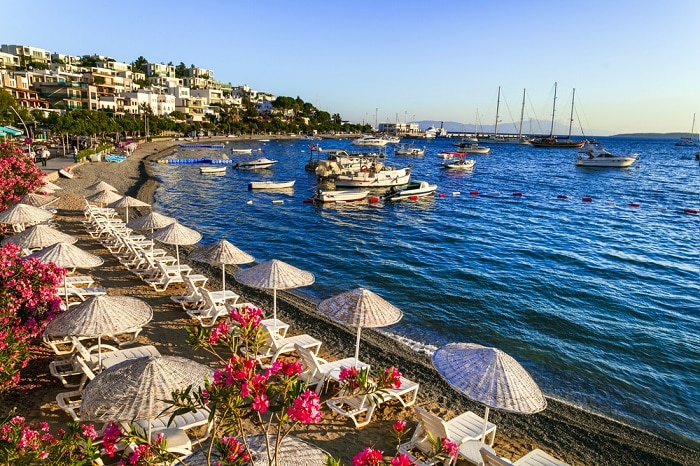 The criteria still stands in that any tourist will only be able to stay in the country for 90 days out of 180, but officials are hoping that the move will also improve economic, and cultural relations with the European countries it applies to. It could well do so, since many holidaymakers often return to buy property in the country, and a small percentage also live here all year round on a residency visa.

Antalya: As Turkey’s second most popular holiday destination after Istanbul, Antalya makes a roaring trade with European nationalities. Consisting of the main city centre, and smaller coastal resorts like Side, Kemer and Alanya, the resort of Belek is also Turkey’s golfing capital, another tourism niche that has seen much success in recent years. (Find out why Antalya is so famous.)

Bodrum: Meanwhile over on the Aegean coasts, Bodrum has been a holiday favourite for many decades, having first taken off with artisans and literary geniuses in the 1960s. The peninsula includes firm favourites like the town centre, Turgutreis, and Gumbet that receive high concentrations of British visitors. It is also home to Yalikavak, where the international Palmarina hosts mega yachts and often Saudi royalty and western celebrities. (About Bodrum – Three Fun Facts to Know.)

Fethiye: Another favourite destination for British tourists is the Fethiye region comprising the main city centre and Ovacik, Hisaronu, Oludeniz, and Calis Beach. As home to the famous Blue Lagoon and Butterfly Valley, it is also a pivotal point of the Turkish riviera, often hosting budget and luxury gulet trips. Fethiye is also a destination with a high concentration of British ex-pats. (Why foreigners buy property in Fethiye.)

Is Turkey a Good Place to Live? As well as a growing tourism industry, more foreigners are investing in Turkey’s real estate market. Attracted by a lucrative currency exchange rate, and the Turkish citizenship investment program, the ex-pat communities, are growing. In this article, we found out what attracts people to move permanently and live in Turkey. 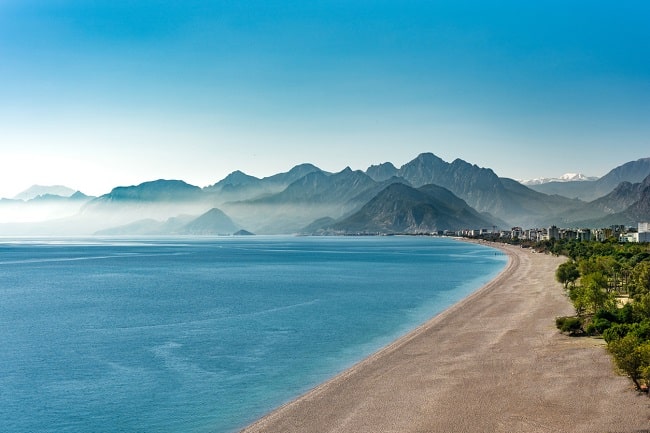