Spot Blue International Property has been recognised as one of the most influential users of social media in the overseas real estate industry, with the on-line property agency occupying the top spot of an independent social media ranking and featuring consistently highly in another. As of February 2016, Spot Blue is ranked the number one … Continued

Exiled To The Turquoise Coast

Looking for property in Turkey is an exciting time, an investment opportunity and a chance to explore the many beautiful areas of this remarkable country. The Turquoise Coast is just one part of Turkey’s attractive offerings.  The Turquoise Coast is an area of such beauty your eyes will hardly believe it. This extensive, jugged coastline … Continued

The combination of a weaker currency, high interest rates for savers and low living costs makes Turkey one of the most attractive places for British property buyers and expats in 2015, said Spot Blue International Property in May. Sterling has gained around 14 per cent against the Turkish lira since the start of 2015, with … Continued

Finding quality property for sale in Turkey has got much easier for international buyers in 2015, following the upgrading and relaunch of Spotblue.com, the website belonging to Turkish property specialist Spot Blue International Property. The new version of Spotblue.com, which went live in January, gives visitors instant access to one of the UK’s largest online … Continued

The Turkish real estate sector enters 2015 with high expectations thanks to the market ending 2014 with plenty of momentum and continuing signs of interest from foreign buyers. As December came to a close Turkey’s property sector was on course to completing a record-breaking year in terms of housing purchases by foreigners, which saw a … Continued

Real estate in Turkey continues to offer investors return for their money in 2014, with the price of new homes there increasing by more than seven per cent in October compared to the same month last year. The latest REIDIN-GYODER New Home Price Index showed a 1.33 per cent month-on-month rise in October and a … Continued

Turkish property specialist Spot Blue International Property has been praised as a key route to market by a developer in Istanbul, whose target markets include the Middle East, Europe and the UK and who believes the Turkish property market is entering another decade of strong growth under its new president. Acting as a sole agent … Continued 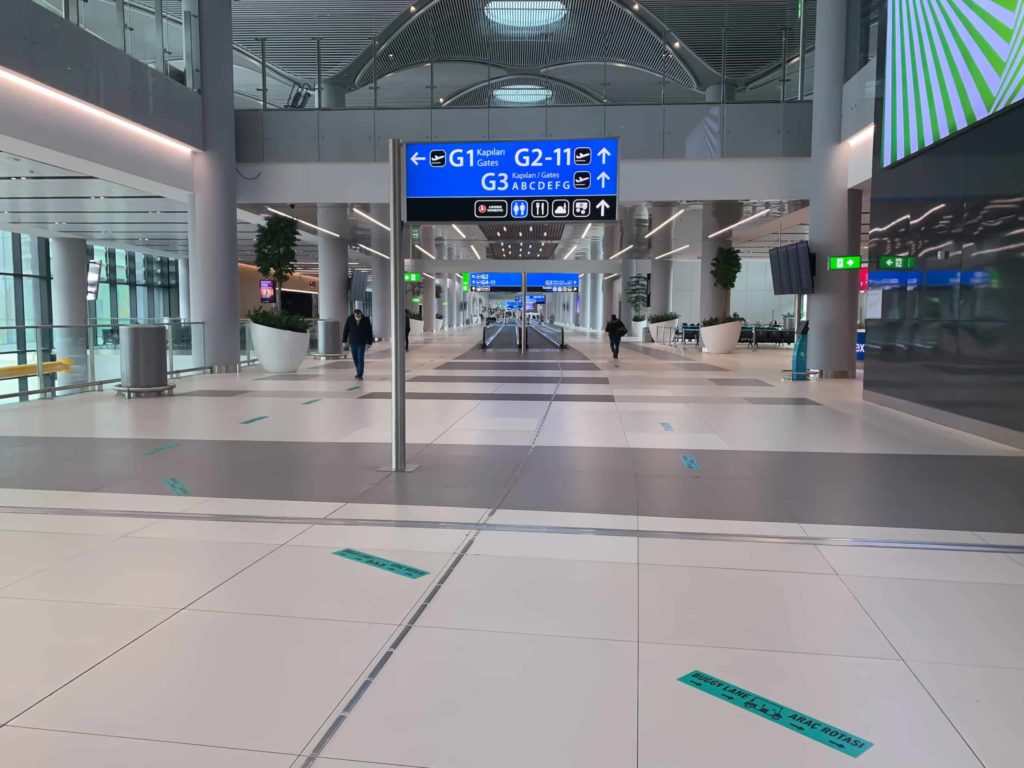 Landmark new Istanbul airport to be named after President Erdogan

Istanbul’s iconic third airport, set to be the largest in the world once completed in 2018/19, will be named after the country’s new president-elect, Recep Tayyip Erdogan. The new airport is expected to serve 150 million passengers per year, replacing Turkey’s current main air hub in Istanbul, which is named after Mustafa Kemal Ataturk, the … Continued

Turkey’s picturesque coastline is in the global sporting spotlight this month, after the 50th Presidential Cycling Tour of Turkey, which sees the world’s elite cyclists race from Alanya to Istanbul, kicked off on Sunday, 27th April. And after day 2, the race leader is British champion Mark Cavendish. The eight-stage Tour of Turkey follows the … Continued

The re-election of Prime Minister Recep Tayyip Erdogan and his AK Party in Turkey has been welcomed by foreign investors, and should help to maintain healthy conditions for growth in the country’s real estate and tourism sector, said Turkish property agency Spot Blue International Property in April. “Continuity is important for helping Turkey to move … Continued