Every year, real estate experts, finances houses, and industry magazines publish recommendations of the best places to buy property abroad. Here at Spot Blue, we like to do things differently, so we have also gathered top ranking lists to see if any countries appear more than once.

Each list used different criteria like prices, best rental yields and potential capital appreciation. We left out certain publications like Forbes, who determined rankings based on the American dollar and have instead leaned towards lists that assessed countries rather than buyers.

Some results were a surprise and others not much so. We’re glad to see Turkey, one of our favourite destinations on many lists alongside timeless classics, for Brits like Spain, and Portugal.

Their top five countries are the Philippines, UAE, Costa Rica, Panama and Indonesia. They said these countries suit dollar buyers, however for Europeans, the classics favourites of France, Spain and Turkey, appeared at positions 9,16 and 24.

One of our favourites, Barbados ranked in at position 6 with an impressive 5.48% rental yield and Portugal emerged two spots higher than Turkey in 23rd place. For those whose plans revolve around retiring more than investing, in 2018, they also said Turkey and Spain are among the top ten places for retirees.

Halo Foreign Exchange Services: Halo got off to an early start by publishing their list of top European hotspots in December. Aimed at Brits, they listed Spain, Portugal and France in the top three spots, but also said interest in second homes in the USA was also rising. They expect house values in France to increase between 3% to 6%, while also recommending French Alp ski properties, in resorts transforming themselves into dual season destinations like Les Arcs in the Paradiski area. 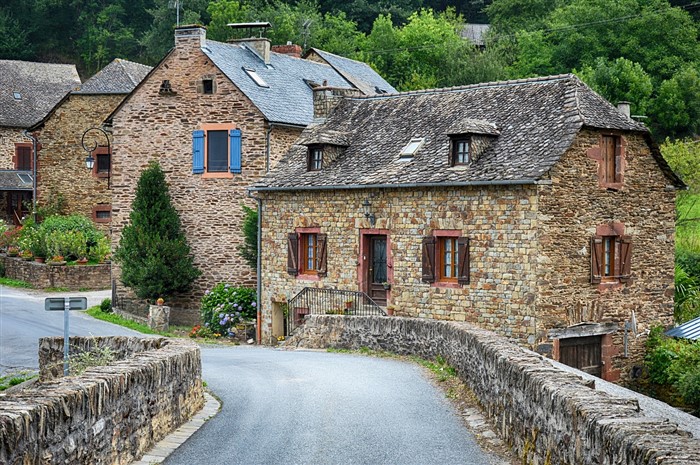 A Place in the Sun: They declared no change in their top three favourite destinations, Spain, France and Portugal. Greece climbed two positions to number four while Italy dropped to number 5. Cyprus is at number six, while Florida fell two ranks to number seven. Turkey jumped back in at position eight while Bulgaria and Barbados are two new entries. 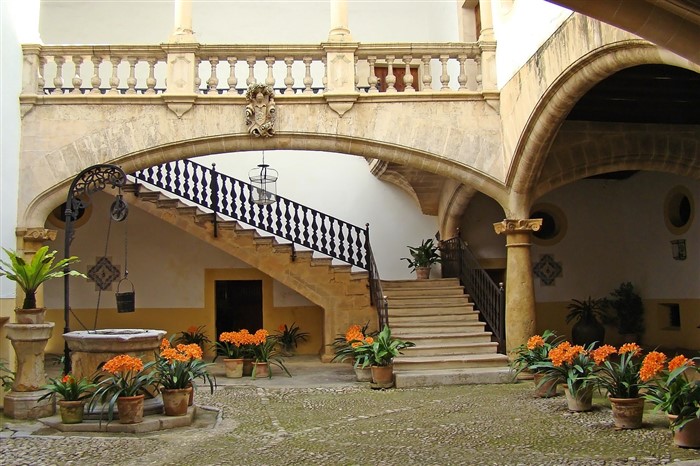 Business Insider took a different route by publishing 25 countries offering CIPs. Called Citizenship by Investment programs, the list caters to the latest trend of buying a home to get a passport. For example, a single person in Thailand can get a 5-year residency visa by investing just THD 500,000 valued at around $15, 253. In a country where the cost of living is low, this is appealing, but you will compromise on lifestyle standards.

Portugal’s golden visa scheme starts at 350,000 euros, but we like Turkey’s CIP scheme that in 2018, saw increased interest from foreigners. The country dropped their minimum investment level from 1 million USD to $400,000, and the only requirement is to keep your home for three years.

With a current lucrative exchange rate, Turkey’s prices are luring in foreigners eager to cash in on the excellent value for money. The country sold 40,000 homes to foreigners in 2018, and with affordable prices in some areas like Alanya and Altinkum, budget buyers can easily get their foot onto the Turkish real estate ladder. (Property for sale in Turkey.)

Britain’s love affair with all things Spanish stems back decades and shows no sign of letting down. Alicante tops Spanish destinations but don’t underestimate the growing popularity of places like Javea and Guardamar. (Spanish Homes for sale.)

As the ruling capital of arts, culture, food and fashion, France stays a firm favourite, especially for luxury homes in Paris. However, attention is also turning to French Alp ski destinations that are marketing themselves as summer outdoor hotspots and turning into year-round tourism hubs. (See French homes for sale.)

Portugal: 3,000 hours of Sunshine a Year

It’s not a cheap destination to buy property, but Portugal remains one of the best places to buy a home abroad by offering low living costs, tax incentives, a variety of landscapes and world championship golf courses. The Algarve’s timeless reputation attracts luxury buyers, while Comporta is ideal for those who want a low-key, no-fuss lifestyle. (Portuguese homes for sale.)

Further Reading: See our area guides for more information on favourite places around the world to buy a second home. Also, use the messaging app feature at the bottom right-hand screen to leave a message or talk to a sales representative about purchasing property abroad.