Starting in June 2018, Emirates Airlines has announced it will resume its five times a week flight between Dubai and Sabiha Gokcen, the second airport of Istanbul on the Asian side. Previously cancelling it after the 2016 failed coup in Turkey, they credit the resumption of services to increased passenger demand.

In conjunction with its flight to Istanbul Ataturk airport on the European side, Emirates flyers will have 16 flights to choose from, when travelling to Istanbul, the busiest transport hub in Turkey. As well as direct passengers, Emirates also point out the benefits for connecting flights, with shorter waiting times.

Accommodating both business and domestic travellers, the EK191 and return flight EK120 flight will use an Emirates Boeing 777-300ER separating into three different class tickets. 310 seats are allocated to economy, 42 lie-flat seats are aimed at business travellers while first-class offers the best of service with eight individual suites

The total flight schedule allows for an extra 6500 seats a week that can all tap into Emirates generous baggage allowances ranging between 35kg to 50kg depending on the ticket class. The added route also allows for an increased cargo capacity with a weekly quota of 100 tonnes and the extra flight between Sabiha Gokcen airport and Emirates is also an ideal business co-operation between two powerful establishments. 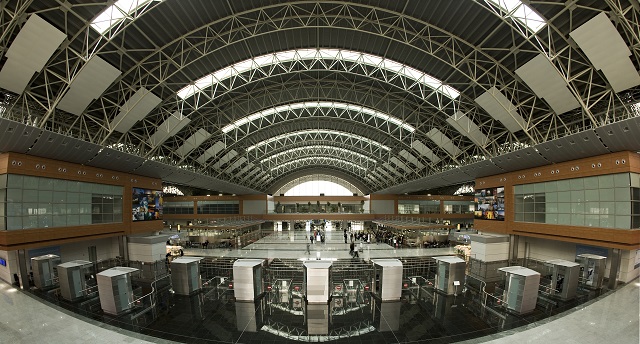 Sabiha Gokcen airport, the second busiest in Turkey, handles roughly 2 million passengers a month, with 28,735,134 passengers passing through in the first eleven months of 2017, an increase of 5% year on year. 9.5 million of these passengers were flying internationally, while domestic travel accounted for 19.2 million flyers.

Passengers looking to get to the European side from Sabiha Gokcen airport can take advantage of the 45-minute airport bus transfer service to Taksim square. Named after the adopted daughter of the founder of Turkey, Mustafa Kemal Ataturk, the airport is the major transport hub for the Asian side of the city that is growing in popularity. 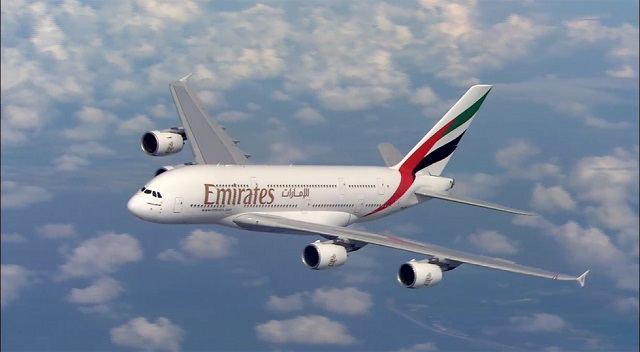 The announcement comes at the same time, as Emirates, the largest airline in the Middle East confirmed a 16 billion USD deal to buy 36 A380s planes with a starting delivery date of 2020.

With an aim to using the new planes to replace some of their existing fleet, one reason for their choice of design was the ability to tailor the interior to utmost comfort. Emirates is the most loyal and biggest customer of the Airbus A380 with a total of 101 in service and the fourth largest airline in the world.