Four Cities in Turkey Listed on the Top 100 Most Visited

On November the 7th, at the World Travel Market in London, Euromonitor International unveiled the top 100 most visited cities in the world and four Turkish cities; Istanbul, Antalya, Edirne and Artvin appeared on the list.

Detailing the importance of their research, Euromonitor said cities are at the forefront of tourism and are the birthplace of current trends, hence the reason for their study that started ten years ago.

Who is Euromonitor International?

Euromonitor International is a market research company tracking global trends. They have correctly predicted how the travel industry evolves over the last ten years.

The independent company shifts through data and analysis from many different industries and countries around the world.

They aim to empower organisations and brands with one single resource of information, allowing them to efficiently react and give the public what it needs and wants.

The 100 Top Visited Cities in the World

2017 is the 10th year that Euromonitor has compiled data to produce a list of the top 100 visited cities in the world. Figures are based on the amount of international arrivals that spend 24 hours or more in that city. Figures exclude cruise passengers as well as those in transit.

This year, they are keen to point out that terrorist attacks and travel bans have played a significant part in affecting rankings and this is just one of the challenges that many cities face.

However, they still recognise that cities account for a large part of the global travel industry as seen in 2016 figures when 46% of international arrivals were explicitly headed to one of the many cities across the globe.

For the first time in the report, they have also included worldwide arrival predictions for 2020, and 2025. Hong Kong, Bangkok, London and Singapore are still strong performers bagging the top four positions on the list.

The Top 4 Most Visited Cities in Turkey 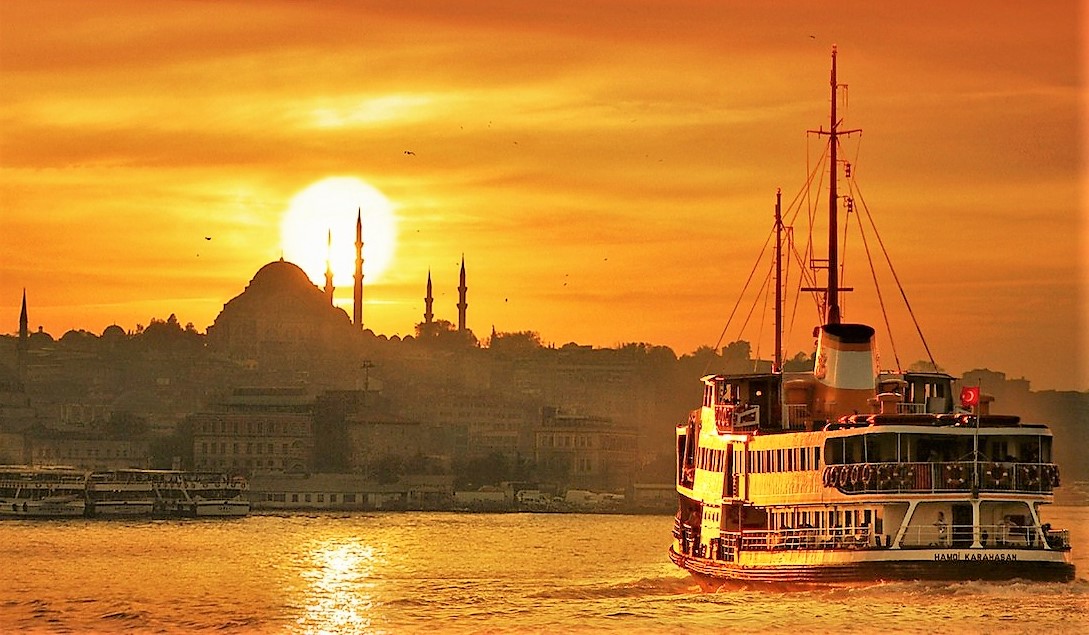 Arrivals to Artvin are up 9.3% causing it to rise four places on the 100-ranking list. Sitting in the Northeast of turkey“>Turkey, it has received just over 2, 500, 000 million visitors in 2017 and a large part of these are Georgians which comes as no surprise because Artvin is the neighbouring region to the country.

Edirne also saw a growth in arrivals of 3.1% with just over 2,900,000 million visitors but this was not enough to keep its ranking against other international cities, and it dropped three positions. Edirne is the north-western region of Turkey and is famous for its Ottoman landmarks and oil wrestling championships.

Antalya’s ranking is no surprise because historically it has always been the second most popular destination for tourism and real estate purchases by foreigners. The region also has a large expat population, and Russian holidaymakers have flocked back this year after a travel ban enforced in 2015 finished. Euromonitor International is predicting that by 2025, the city will be annually receiving just over 8,500,000 million foreign arrivals every year.

Likewise, when it comes to ranking, Istanbul, as the finance, business, economy and tourism hub of Turkey always delivers. Arrivals this year are down 5.8% causing istanbul“>Istanbul to drop four positions on the ranking scale.

Many of the international arrivals to Istanbul may be from the health tourism industry as Istanbul has recently seen a rise in popularity of foreign visitors arriving for cosmetic procedures such as hair transplants and eye last surgery.

Euromonitor International is predicting that by 2025, arrivals will be just over 11,500,000 million.