In February 2018, president Recep Tayyip Erdogan attended an executive meeting in Rome with the prime aim of improving Italian investment in Turkey.

The conference, organised by ISPAT (Investment, Support and promotion agency of Turkey) and the oldest Italian Think Tank, the ISPI (Institute for International Political Studies) was the chance to address high-level Italian investors with solid reasons as to why they should put their trust in Turkey.

Executives from major Italian companies in the food, pharmaceutical, machinery, defence and automotive industries included Ferrero, Salini and Pirelli. The same executives also got an insight into intellectual property rights and reforms implemented since 2002 and the president encouraged interested parties to contact ISPAT for unconditional support and aid to investing in Turkey.

In the second round of meetings, at the latter end of February, the chosen destinations were instead Terni and Milan. Attendees had a detailed look into the future of the Turkish economy, which has been named as an emerging market in 2018 by The Spectator Index.

Italian investors also learnt about available business opportunities, especially in essential sectors such as energy and the automotive industries. 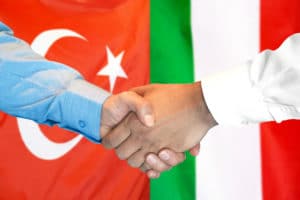 Arda Ermut, the ISPAT president, said the energy sector had the potential for 100 billion USD of foreign investments, while Turkey’s mega projects of which most are based on a public-private partnership model, would allow Italian investors to contribute towards Turkey’s infrastructure.

The ISPAT president also stressed the advantages of Turkey compared to other emerging markets such as a strategic global position, a growing economy, and a large skilled workforce.

The Rise of Italian Investment in Turkey

Over the last 15 years, Italian investment in Turkey has grown to 3.1 billion USD because of 1,400 Italian companies choosing to do business in the country, often because of the attractive incentives offered.

With a mutual business relationship that dates from the Ottoman era, Turkey holds Italy in high esteem, more so, since the country approved of their EU membership application while others rebuffed it.

Many meetings and think tank sessions have taken place between the two countries over many years including intergovernmental summits in 2012, and Turkish Italian forums in 2010 and 2011.

In 2017, Turkey imported 11 billion USD worth of goods from Italy, while exporting 8.5 billion USD of goods made Italy, the sixth most important country for Turkish exports.

Turkey currently ranks as the 13th biggest economy in the world but is not happy to settle for anything less than 10th position as listed in their 2023 Vision plan.

Attracting more FDI is an integral part of their program as they are currently courting many other nations including Africa and China. They already have stable relations with many European countries through export and import industries. 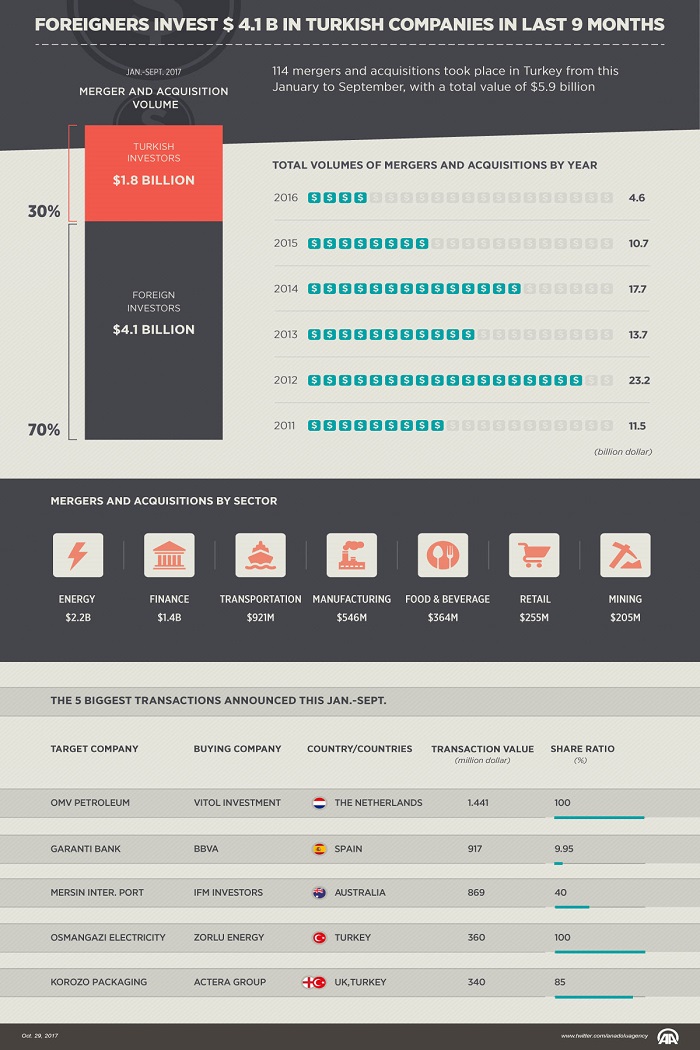 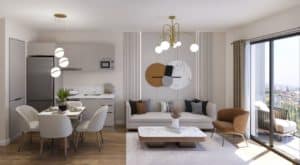 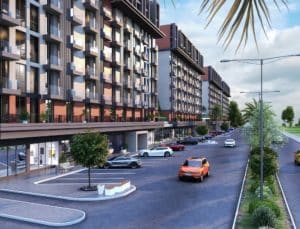