The Cost of Living in Turkey – Average Prices for Expats

When looking at the cost of living in Turkey, remember expenses and prices change from east to west. For example, what is considered cheap rent in Istanbul; Turkey’s major city is often expensive in smaller coastal towns. Likewise, food and drink expenses per month will differ for expats depending on their social life and where they like to visit.

Indeed, where expats live makes a big difference. So, for this article about prices in Turkey, we look at two sources. The first is a world wide number-crunching database that relies on inputs from people living all over Turkey. Then we include the experiences of one of our freelancing staff who  lives in a small town in Aegean Turkey.

Cost of Living in Turkey 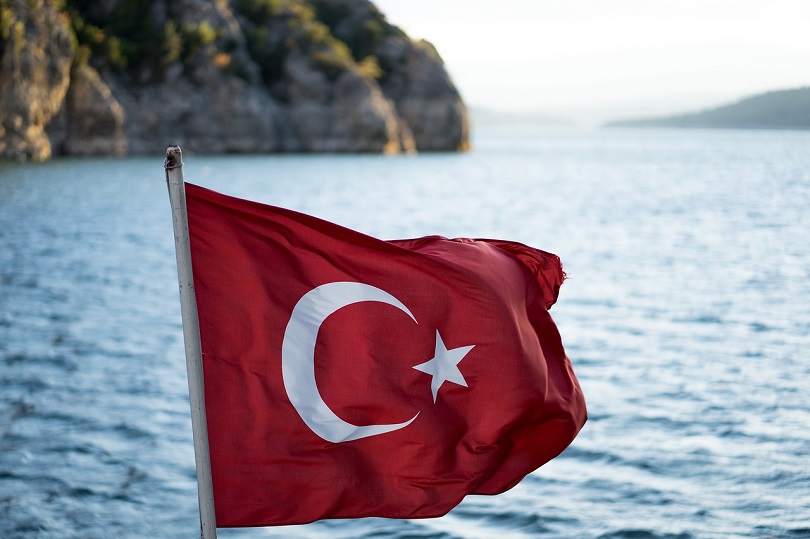 Some expats decide to rent rather than buy. Turks say rent prices are high and can be as much as 70% of the national minimum wage. However, expats get excellent exchange rates on foreign incomes and pensions, making rent cheap for them. Settle in a small coastal resort and rent is between 1500 to 4000 Turkish lira depending on whether the home is a flat or villa with a private pool and garden. However, head to big cities like Istanbul, and rent can be as much as 6000 Turkish lira for a studio in a central European district.

2: Electricity and Water Costs in Turkey

Low water costs are where expats in Turkey save money. Our freelancer member spends just 20 lira a month on water. She lives on her own and tops up using a water meter rather than a bill. Of course, large families incur more, but water costs are cheap when compared to other countries. Electricity prices in Turkey have risen, though. At the same time, her average electricity bill is 150 TL a month. But rises in summer and winter when she uses air conditioner units to either cool down or heat rooms and can be as much as 400 lira.

Our case study buys Turk Telekom, the national provider across Turkey. She pays 150 lira a month for household internet, household telephone, and a satellite program called Tivubu which delivers roughly 30 English channels. The price is a signed two year contract, and she will re-negotiate prices when it finishes. Other international and domestic satellite options are available. Many expats who do not stay permanently in Turkey sign up to providers who allow them to switch their internet on and off monthly. Therefore they don’t incur extra costs for the months when they are not here. 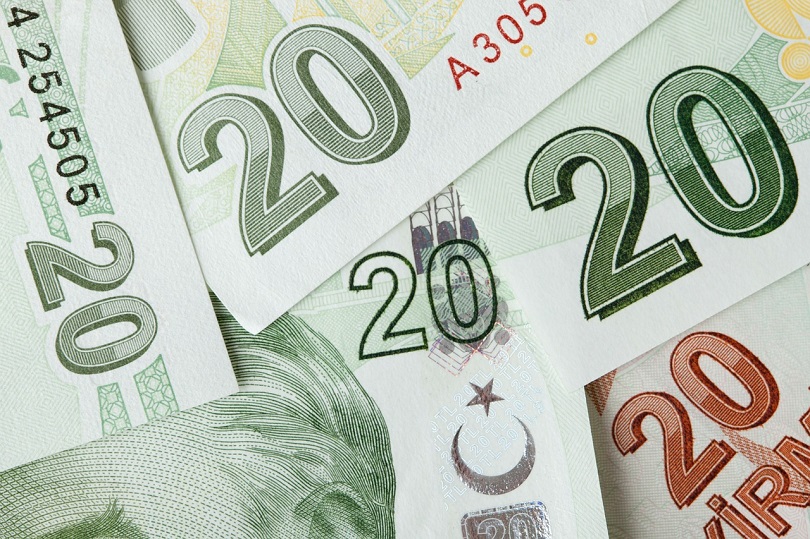 Vodaphone, Turk Telekom and Turkcell are Turkey’s three major mobile phone providers. Our study buys Turkcell on a contract that gets her 10GB of internet, 1000 minutes of telephone calls, 1000 SMS messages, and 5MB for the Turkcell TV package for 80 TL a month. However, she often goes over her limit, so the average cost over a year works out at 112 lira a month. There is the option to buy-a-pay as you go card. Alternatively, most expats in Turkey use free wi-fi facilities in bars and restaurants.

5: Smoking, Eating and Drinking Out

This subject varies greatly. Our case study spends roughly 200 lira when she goes out for a meal, draught beers or bottles and taxi transport home. When buying beer to drink at home, expect to pay between 14 to 25 lira depending on the brand. Efes is the cheapest. Of course, spirits cost more in Turkey, especially imported ones. Generally, restaurants in beachfront locations and touristic districts throughout Turkey charge higher food prices. Head to restaurants in residential areas or the traditional Turkish lokantas to pay less. Additionally, places like Istanbul and Bodrum are more expensive for socialising. Smokers should factor in between 15 to 20 lira for a packet of cigarettes, but remember, the Turkish government increases prices twice a year.

6: Residency and Healthcare for Expats

Foreigners living in Turkey must buy a residency permit, and people between 18 to 65 must buy healthcare. The average cost of residency permits varies depending on nationality, but factor in 1000 Lira a year. Additionally, procedures vary from Istanbul to the rest of Turkey. Foreign expats can only have private insurance for the first permit, so shop around for good deals. For the second year, most expats join Turkey’s SGK system. The price is the same for couples and single people, which is currently 858 Turkish lira. Please note, prices increase annually and expats over 65, who don’t choose health care coverage in Turkey, still pay costs in the event of an illness or accident.

Most expats and Turks visit local weekly markets for fruit, vegetables, and dairy products. They offer massive savings compared to supermarkets for weekly costs. In Turkey, expensive beef and lamb prices mainly put those dishes off the menu, and some Turks complain of rising fish prices. Hence chicken is a staple part of the diet. Visit butchers rather than supermarkets for cheaper meat, and don’t forget to factor in items like cleaning materials. A single person living in Turkey can stick to a tight budget of 150 TL a week, but factor in more, for a better lifestyle.

Many expats do not bring in vehicles from their home destinations simply because the vehicle must leave after 730 days. However, the cost of buying a new car is expensive when compared with other countries. Moreover, foreign residents in Turkey who want to drive need a Turkish driving licence. Some expats get around this but doing a border run every six months, but be aware this can invalidate insurance in the case of accidents. Expect yearly running costs like insurance, taxes, and Mots to be around 4000 lira. The other downside to owning a vehicle is expensive petrol and diesel costs. For many though, public transportation costs like buses and taxis are cheap and affordable.

Annual Council Tax: Expats who own property in Turkey pay council tax. Our case study pays 100 lira based on a two-bedroom apartment. The cost is based on people on the title deeds and square meterage.

Apartment Aidat: Expats in Turkey who live in a flat on a complex with more than six residences must adhere to Turkish state condominium laws. This ensures all owners pay a regular fee towards the communal upkeep like swimming pools, electricity in stairways and cleaning of common areas. Our case study pays 140 lira a month for her apartment on a complex with 42 residences. The price varies depending on the complex’s services like security or swimming pools and how many flats pay into the pool.

DASK Insurance: Property buyers need DASK insurance to sign for title deeds, and house owners must buy a yearly policy by law. DASK insurance is a government-run scheme to cover earthquake damages. Turkey rarely has massive earthquakes that flatten cities, but in the case of a minor one causing structural damage, DASK holders can still claim. Our study paid 91 lira for her DASK insurance. Fire and theft insurance increases costs, but they are not compulsory.

Overall, the cost of living in Istanbul is the most expensive place in Turkey. According to Numbeo, the price database collecting costs of things from users worldwide, a family of four in Istanbul would need 14,000 TL a month without factoring in rent or a mortgage. However, our study, who owns a flat in Aegean, Turkey, and does not run a vehicle says, she lives comfortably on 7000 Turkish lira a month. Additionally, if she stopped smoking, drinking, and cut down on her social activities, there would be more opportunities to save money.

IMPORTANT NOTE: Any expat receiving an income or a pension in a foreign currency should factor in a buffer zone into monthly running costs. The exchange rate now is high because the Turkish lira’s value has decreased. However, the government does want to make the lira stronger. Also, factor in yearly price increases and inflation into budgets when figuring out living costs.

Moving to Turkey: Naturally, as with any lifestyle change, moving to Turkey presents challenges. We know some people who purchased plane tickets, packed their bags, and made a success. However, careful planning and a proper mindset ensure a move goes smoothly than planned. In this article, we discuss tips and advice for moving and figuring out your budget for the cost of living in Turkey.

About Us: We are Spot Blue International Property company. We have helped thousands of people purchase and live abroad. Follow us on Facebook to stay up to date with the latest news on international living.