Home > News > Why is France so Popular?

Why is France so Popular?

If you want to know why France is so popular, get ready for an avalanche of reasons. France attracts people from near and far with charm, sophistication, and style. Annually attracting millions of visitors, tourism accounts for over one million jobs and billions of pounds in revenue. In 2018, France beat Spain as the world’s most popular country. Of course, everyone knows about grand Paris, which has intrigued everyone throughout history. But France is about much more greatness, from wine-producing vineyards to the exclusive French riviera. Collectively, all these places present a country that captivates mainstream travel markets. Let us look at the reasons why, France is so great.

Why France is so Popular

France offers various popular landscapes, whether sailing, exploring country sides dotted with chateaus, soaking up history or simply lying on sandy beaches. Do not forget the majestic, high French Alps or numerous cities, each with unique urban ambiences. To understand the pure beauty, look at the lavender fields of Province, Loire Valley, or the rolling French Alps mountain ranges.

France’s popularity as a year-round destination is thanks to the four seasons, which offer something to do, regardless of the month you visit. During summer, everyone enjoys sailing and beaches, but spring and autumn promote outdoor exploration, and of course, winter kicks into touch with diverse skiing seasons and popular snowy landscapes.

France’s central position in Europe quickly shows why the country is popular with many Europeans. After all, none of us like an eight-hour flight, followed by three transfers to reach our chosen holiday destination, so France’s strategic geographical position shines through. This makes France a favourite for Brits who cross the channel while Germans cross the border. Furthermore, France shares borders with eight different countries, making the country a popular holiday and travel destination, especially during COVID when people drive here.

5: Rural Countryside and Chateaus of France

Country sides are a popular lure for those who shun beaches for flora and fauna. Romantic visions of chateaux living boost thoughts of a rambling cycle ride down country lanes, rolling green fields, vineyards, and fresh countryside dairy products like cheese. Exploring small villages, each with old-style houses provokes nostalgia for everything French. 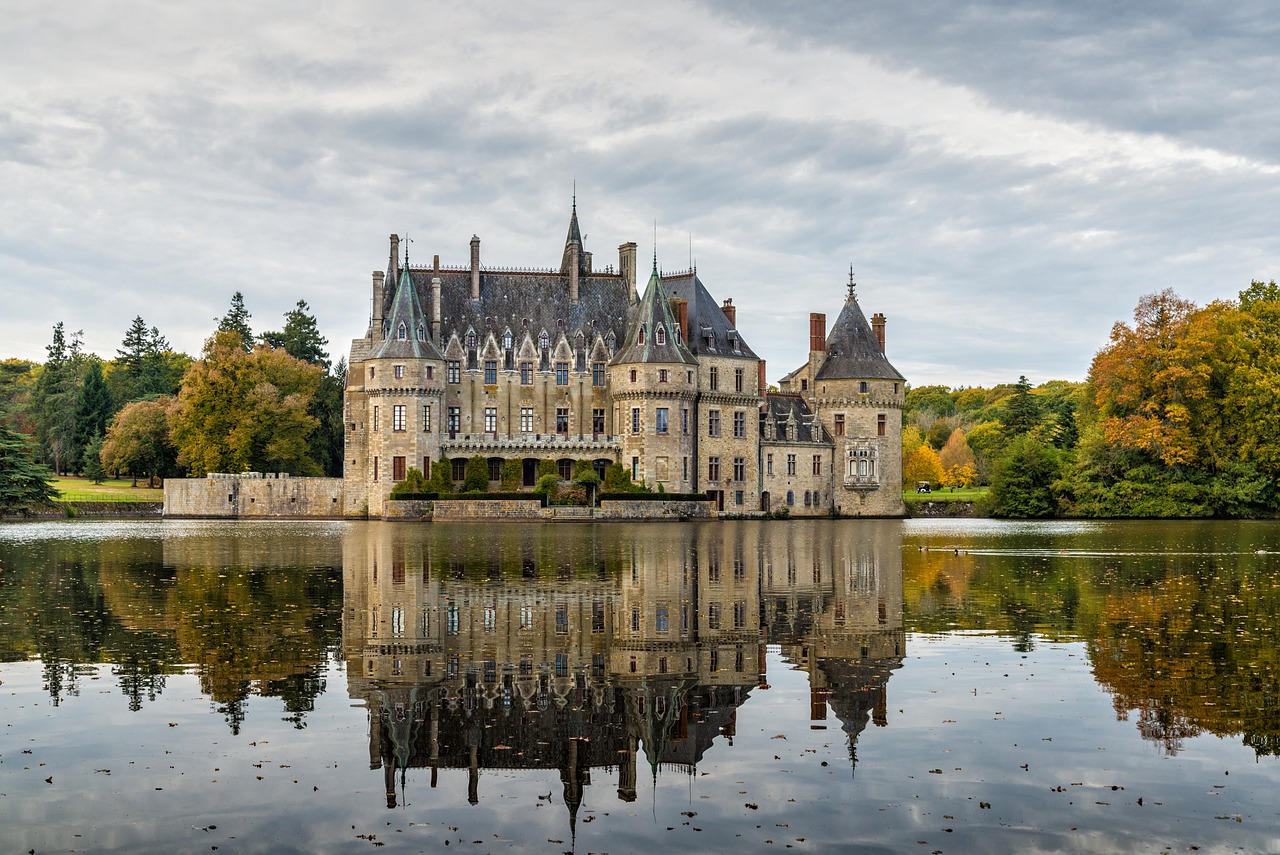 Speaking of cultural food, French cuisine commands international respect. Granted, snails and frogs’ legs do not interest everyone but pastries and baguettes are to die for. Delicate French dining sets restaurants apart from other popular cuisines because emphasis focuses on taste and fresh ingredients, not portion sizes. While time honoured classic dishes include onion soup, coq au vin, bourguignon, and souffle. Visiting France and tasting regional and local dishes are sure-fire ways to gain weight. French people love the deliciousness of food and enjoy many opportunities to indulge.

We have all heard about the famous Louvre Museum, Mona Lisa, and her smiling face. But French art is about much more than this smiling woman. They say creativity drives the heart, and France delivers inspiration from every corner for writers, musicians, or artists, who have blocks. As well as being modern sources of creativity, the inspiration reflects the past through artisans like Victor Hugo, who wrote the famous Hunchback of Notre Dame. Finally, let us not forget young Picasso. Granted, he was Spanish but spent much time in France, using aspects of the country to produce exceptional work.

Fronted by the Mediterranean and Atlantic coasts, France has many sandy beaches. Granted, the Atlantic beaches are best in summer, given their location, but a Mediterranean beachside life is yours from spring to autumn. Popular beaches to put on your bucket list include En Vau, Cabourg, and Porquerolles.

France features highly popular ski resorts like trendy Courchevel, upmarket Val d’Isère and beautiful Tignes with guaranteed snowfall, majestic views and excellent skiing and snowboarding opportunities. The big French alps that includes significant ski areas like Three Valleys and Espace Killy, attracts both beginners and experienced skiers because of the diversity of resorts as a tourist destination. Additionally, opportunities for off-piste, heli and cross-country skiing make France a large, adventurous playground of Europe for those who live for adrenaline. 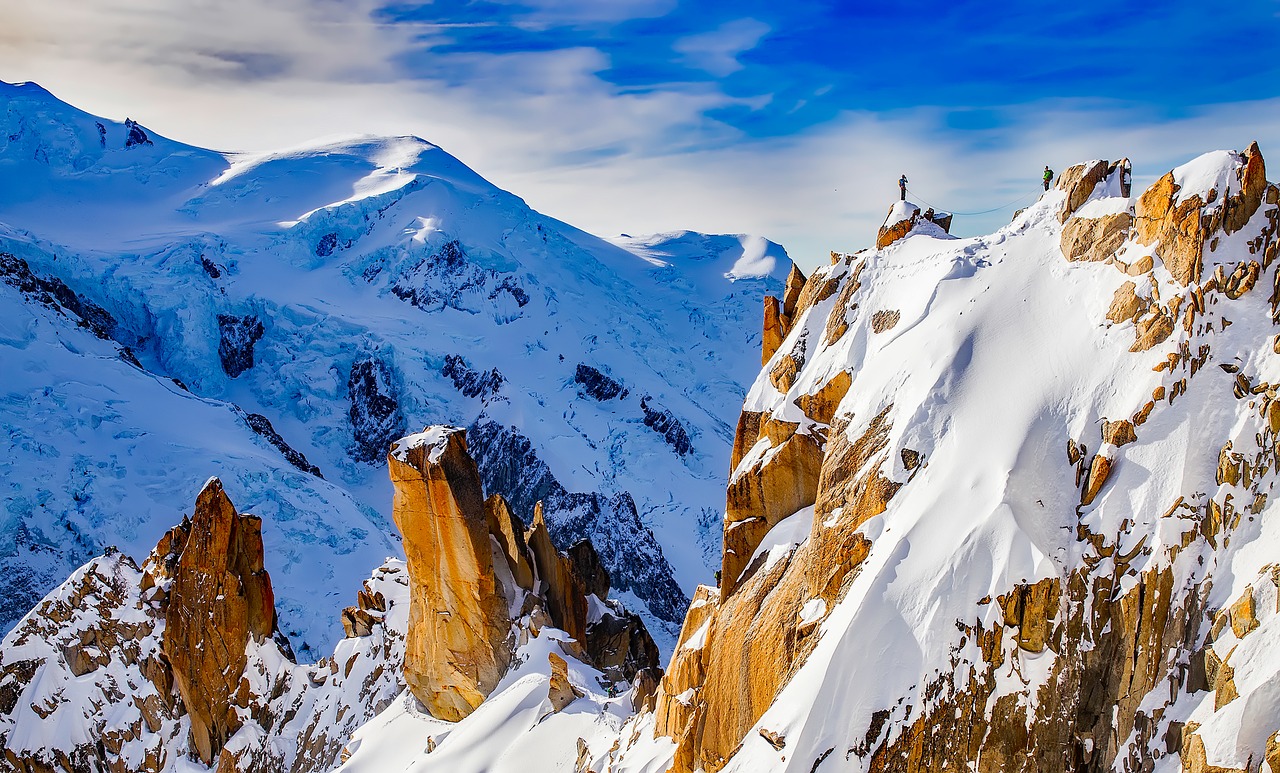 So, mannerisms, culture, accent, and language collectively form an overall impression of everything French that strangely intrigues and begs us to find out more. Daily society in France combines an excellent work-life balance that enjoys more refined things, and makes the country stand apart from others in Europe. Without a doubt, diversity makes France stand out, and whether you want to live in quiet off the beaten track locations or travel around, the reasons France is so popular with tourists are apparent to see.

Regions of France: Altogether, France covers 550,000 square kilometres, borders two seas and an ocean, and includes five mountain ranges. Before 2015, there were 22 French regions, but some merged, and now there are 13 and five overseas regions. This article looks at the main 13 regions within France itself. All of which break down into separate boroughs and communities, with something unique to offer.