This week the low-cost British airline EasyJet unveiled 20 more routes for its summer 2018 flying program including Liverpool to Dalaman airport on the Mediterranean coast of Turkey.

Urging flyers to “book direct so they don’t have to pay more than you should,” the airline is expanding on its flight schedules from seven UK airports, including Manchester, Luton, Southend, Gatwick, Liverpool, and Belfast. The expansions cover Turkey, Italy, Spain and Greece.

New routes will run using the 156-seater A319 and 180 seater A320 planes which form the main bulk of the fleet. EasyJet currently flies to more than 30 countries using 820 international and domestic routes and are optimistic the addition of these new schedules will boost their popularity even further.

It is a significant record to beat because so far in 2017, EasyJet has flown more than 80 million customers raking in a net profit of 325 million pounds.

Judging from their 2018 flying schedule to turkey_national_football_team”>Turkey, they think the country will continue to be one of the UK’s favourite holiday destinations. One of the most notable aspects of their 2018 Turkey Program is many flights start at the end of March and beginning of April, therefore beating the traditional start of the Turkish tourism season that is May. 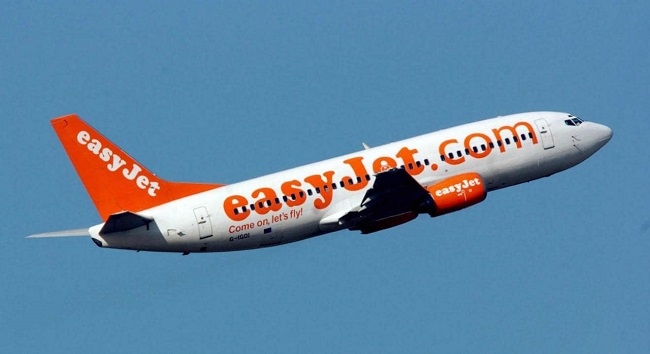 From 31st March until 27th October, EasyJet will fly from London Gatwick to Izmir, two times a week on a Tuesday and Saturday.

(Note: All flights run until 27th of October except for Bristol until October 25th and Liverpool until 23rd October.)