In 2008, due to the growing population, the 4800-hectare area of Esenyurt, broke away from neighbouring Buyukcekmece to become a certified district of Istanbul in itself. Neighboured by Avcilar, Buyukcekmece, Beylikduzu, and the northern region of Arnavutkoy, real estate investors were buying Esenyurt property in previously undocumented numbers.

Of course, Istanbul was just beginning a rejuvenation of its housing market, and this affected all areas, but Esenyurt was notably winning favour for many reasons. 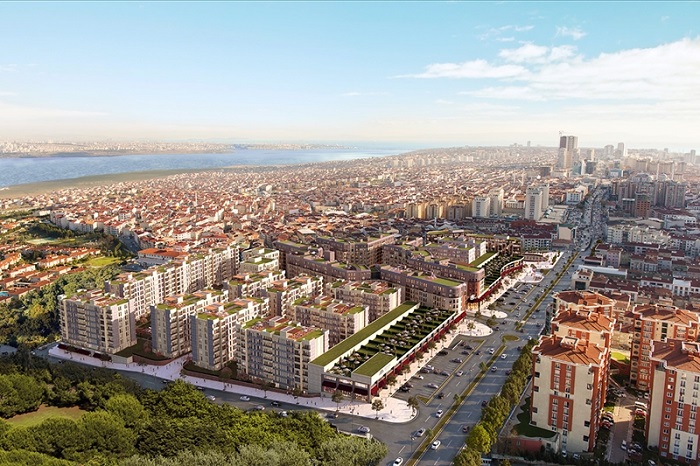 The second was its location in European Istanbul had potential to be a prime location for many Istanbul’s proposed mega projects. Investors were after a real estate bargain, and they found Esenyurt too tempting to ignore.

Prices rose slightly in 2017, when Esenyurt and the surrounding districts of Kucukcekmece, Arnavutkoy and Basaksehir, were strong contenders to be on the proposed Istanbul Canal route, however it is still an attractive bargain in a vast metropolis that is Turkey’s most expensive real estate market.

Overall, both Turks and foreigners bought 39,676 houses in Esenyurt last year. This reflects the developing infrastructure and its emergence as a district of Istanbul to be reckoned with. The local electricity supplier also says they have 155 different nationalities on their books proving the area’s growing popularity on the international real estate market.

Benefits of Buying Property in Esenyurt

Interested buyers will be delighted to know they have 43 different neighbourhoods to choose from, each with their own characteristics and lifestyle. This is a huge benefit but another lure attracting working commuters, and families is the effective transport network.

The southern outskirt districts run alongside the E5 highway, one of the most important in Turkey. Connecting with the D100 road, that runs from the east to the west of the country, it makes getting about easier and faster for car drivers.

Otherwise, Istanbul Ataturk Airport with its frequent flight schedule to other countries is within an hour’s drive, as will be the New Istanbul Third Airport. A regular, cheap bus service also connects it with prominent places of Istanbul like Taksim and Fatih districts.

Lastly, for a quick get-away or lazy family holiday, the neighbouring district of Buyukcekmece runs a sea bus service to Bursa, a beautiful north-west area of Turkey. During summer, many tourists visit the main city centre to view its many historical and cultural attractions, while in winter, Uludag is a top skiing spot in Turkey. 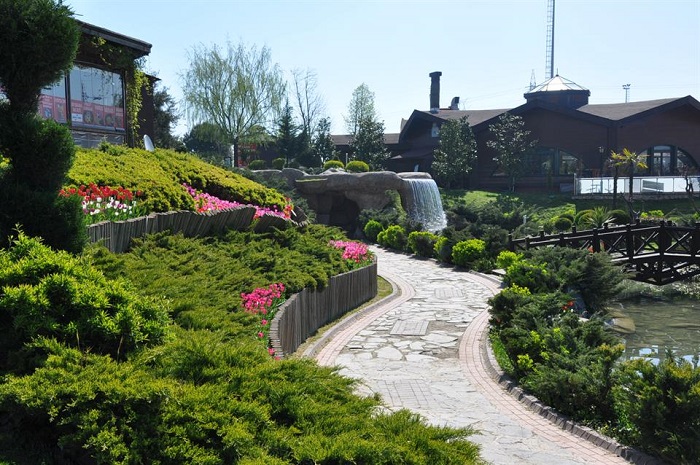 By far though, the most famous landmark, even bringing tourists to the area, is the Istanbul Pelit Chocolate Museum, in the Koza neighbourhood. Sculpting replicas of famous monuments and statues of real-life people both past and present, the intricate work leaves everyone speechless and of course, hampering for sweet chocolate. 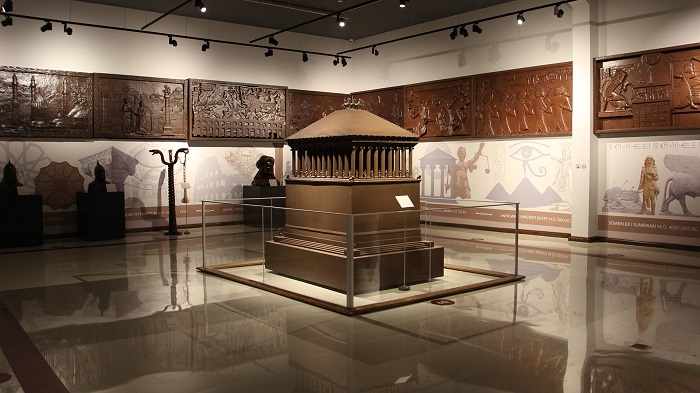 Lately, Esenyurt is gaining fame as a thermal spring district. The use of natural spas found all over Turkey is a widespread practice to alleviate symptoms of skin diseases and rheumatism, and experts also say it promotes anti-ageing, and anti-stress.

For the last two years, it has led to an increase in health and spa tourism as residences offer suites and dining options as well as the use of the natural springs. The thermal water in Esenyurt maintains a temperature of 36 degrees and has considerable amounts of sulphur, an essential ingredient that forms natural spring spas.

Like many other areas in European Istanbul, Esenyurt property buyers have an immensely wide choice of shopping venues. Over twenty years, Istanbul, along with other regions of Turkey, has gravitated towards the shopping mall concept and this is seen in the Eskule, Akbati, and Torium malls of Esenyurt. Driving out towards surrounding districts, many more shopping malls open every day including the Mall of Istanbul, Turkey’s biggest and best that is within a 40-minute drive. 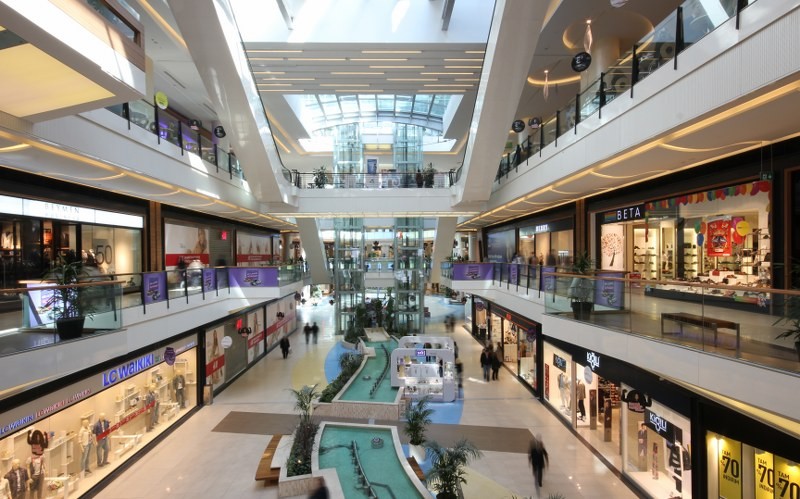 What You Can Buy for Under 150k in Esenyurt

Without a doubt, Esenyurt offers potential property buyers in Istanbul mass potential to find their ideal home and keep within their budget. For details of viewing trips to see properties or to receive listings via email, contact us today.