In the first six months of 2018, foreign buyers of Turkish real estate increased by 23% year-on-year, showing the country is still a popular overseas destination for property investors.

Attracted by low prices and the current exchange rate working in their favour, nearly 12,000 houses were sold across the country to foreigners, which was a surprise for many because domestic sales have dropped by 1.3%.

The decline of domestic sales is a result of higher interest rates on mortgages, which are down 18% year-on-year. Mortgages usually account for 31% of all domestic house sales in Turkey. 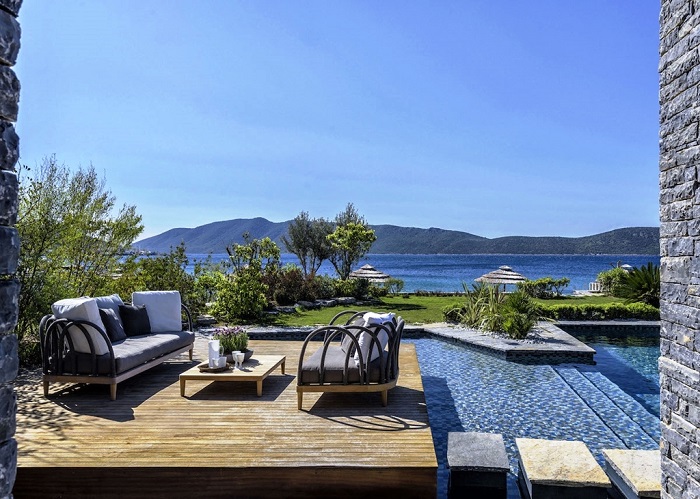 The results announced by TURK STAT (Turkish Statistical Institution) showed that a third of overseas sales were to Middle Eastern nationalities such as Iranian, Saudis and Iraqis. Staying true to form, Istanbul remained the most popular destination for foreign buyers with nearly 4000 houses sold to various nationalities.

Antalya followed closely by selling 2883 homes to overseas buyers, while Bursa that has climbed the ranks over the last four years took third place with 812 properties. For domestic house sales, the third most popular area was Izmir that also has the third largest city in Turkey.

The results follow a successful year for overseas purchases in 2017. Last year, results show that foreigners bought just over 4.6 billion USD worth of property, a welcome relief after 2016 when sales declined following a failed coup and series of terrorist attacks.

Selling just over 22,000 homes to foreigners, the report by Is Bank also confirmed that Istanbul and Antalya are the top two destinations. As well as Bursa, the districts of Yalova and the Black Sea region of Trabzon saw rises in foreign property investors.

Aydin and Mugla that includes the resort of Altinkum, as well as Fethiye and Bodrum regions also made the list. British buyers who often prefer the Mugla and Aydin regions bought 794 houses in 2017.

Credit for the increase has been given to the citizenship and VAT exemption schemes offered by the Turkish government. A significant factor is also appealing worldwide to a variety of different nationalities which really take place when the reciprocal law was lifted in 2013.

The climbing trend of foreign buyers of Turkish real estate is expected to continue through the rest of 2018 and into 2019.