Home > News > The Best Places to Buy a House in Spain: Getting to Know Andalusia

The Best Places to Buy a House in Spain: Getting to Know Andalusia 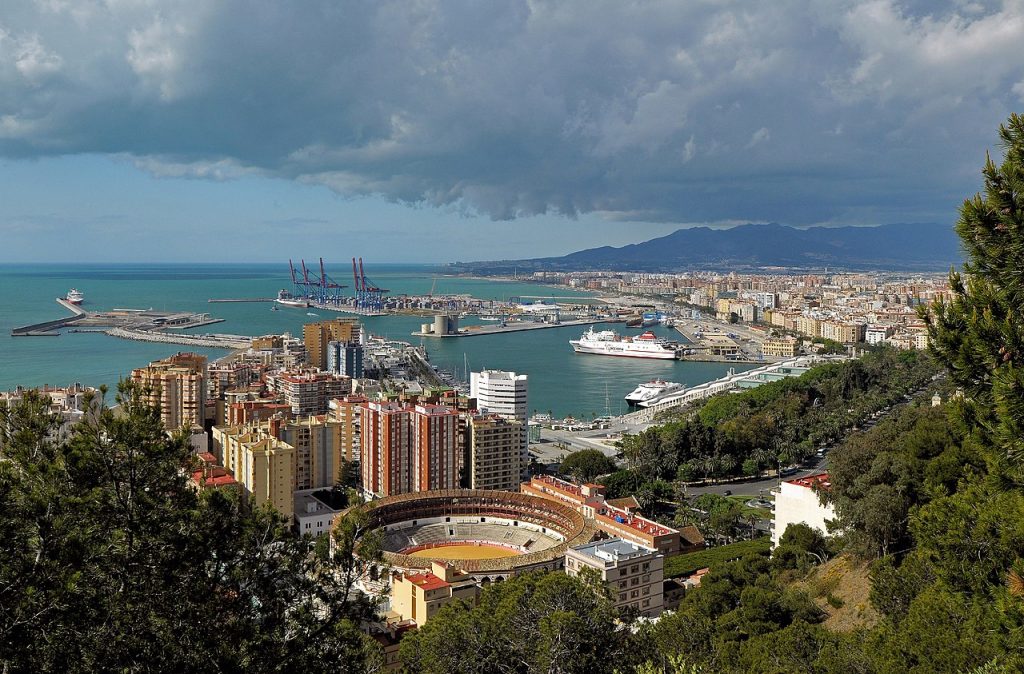 From the Sierra Nevada Mountains to the golden Costa del Sol, Andalusia is home to some of Spain’s most striking scenery. It’s one of the reasons so many people think that Andalusia is one of the best places to buy a house in Spain.

From Bullfighting to Flamenco, Andalusia is the home of many of Spain’s biggest cultural touchstones. It’s a vibrant and beautiful region and one that many buyers are drawn to for more than just the long, sunny beaches. If you’re looking for the best places to buy a house in Spain, you might find that a few famous places on your list sit in the heart of Andalusia.

From Malaga to Seville, we’ll give you the lowdown on Andalusia; one of the best places to buy a house in Spain!

History of the Region

With a rich history that includes eight centuries of Moorish rule, Andalusian culture has roots that stretch back to 4000 BC. Andalusia was settled first by the Phoenicians and later by the Carthaginians and the Greeks before the Romans arrived. Andalusia was the birthplace of the famous Roman historian Seneca, and two Emperors; Hadrian and Trajan.

It’s after this that the country was conquered by the Visigoths and the Vandals. The latter is where the name Andalusia, Al-Andalus in Arabic, comes from. Of all the Spanish regions, this area has the richest history. It is, therefore, a favourite amongst archaeologists. With an easily traceable history of different cultures, Andalusia is more archaeologically important than you might think.

The distinctive arches and columns of early Islamic architecture are dotted around the region, although today there is a strong Roman Catholic presence. If you’re a history buff, you’ll agree that the weather isn’t the only reason that this is one of the best places to buy a house in Spain.

So, if you’re wondering whether it’s really a good idea to buy that villa in Marbella, remember that there’s far more to this region than great beach clubs and nightlife.

The chances are pretty high that if someone is talking about the classic idea of Spanish culture, they’re actually talking about Andalusian culture. The land of singing, guitar-wielding musicians playing fiestas with hordes of flamenco dancers is uniquely Andalusian. This is the Spain of 19th Century literature, and of Opera. It’s the Spain of reckless bullfighting, which still carries on despite pressure from animal rights groups.

In fact, there are regular bullfights in Marbella and Mijas alike. If you’re looking for one of the best places to buy a house in Spain, there’s not much more authentically Spanish than bullfighting. Waves of conquest have given Andalusia a culture unlike anywhere else in Spain. The impact of the Moorish conquest especially is clear, with aspects of North African culture seeping in along the Costa del Sol and Cadiz.

While the influx of tourists on the Costa del Sol has diluted the purely Andalusian culture you’ll find in Cadiz and inland, it’s still a vivid slice of Spanish life. You won’t need to travel too far to find genuine Andalusian flamenco, tapas, and bullfights. Plus, if you’re on the multicultural Costa del Sol, the language barrier should be far easier to manage. 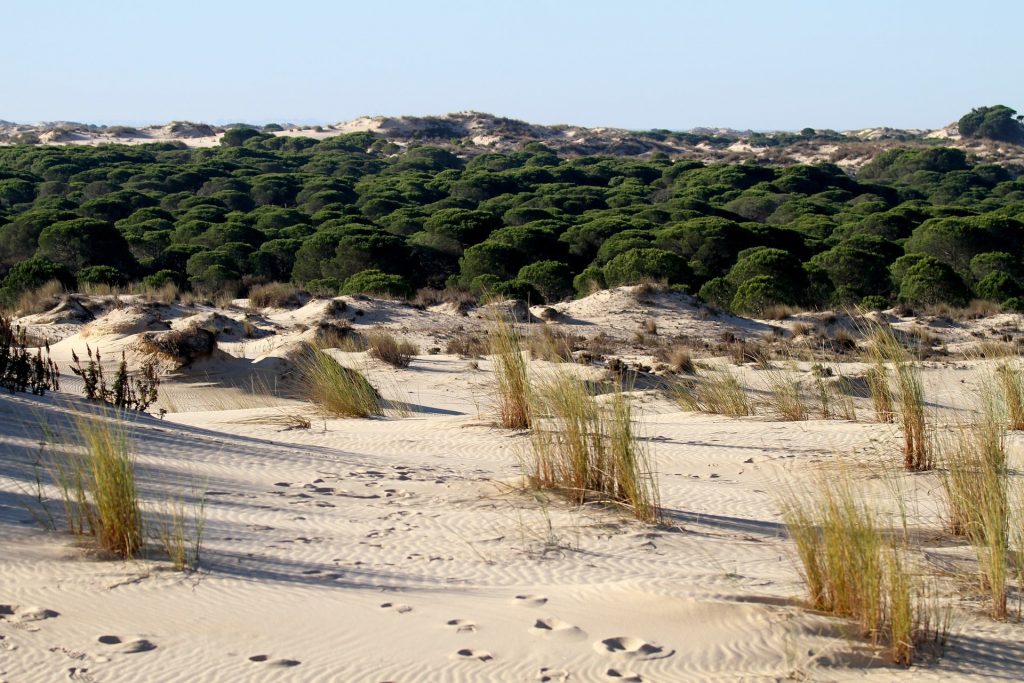 While the classic Costa del Sol towns, like Marbella, are still very popular amongst buyers, market growth is currently concentrated around Estepona. Although the town isn’t as glitzy as Marbella, it’s got a lot more classic Spanish charm. The old town is whitewashed and narrow streets feature great little tapas joints. This is an area that is increasingly popular amongst foreign and Spanish buyers alike.

Of course, when it comes to the best places to buy a house in Spain, Mijas is always on the list. It combines a pretty old town, with stunning mountain and sea views that you can enjoy from great little restaurants. Mijas also has a large international community, with English speaking doctors and everything you need to build a life in Spain when you’re working in your second language.

Elsewhere, Cadiz is a shockingly beautiful town. It has a culture unique even to Andalusia. There are far fewer English speakers in this little town than on the Costa del Sol, so you’ll need to integrate with the locals if this is where you have your heart set on moving.

Between the wild Costa de la Luz and Cadiz, and the upmarket Costa del Sol, it’s not hard to see why Andalusia is one of the best places to buy a house in Spain!

Day trips, road trips, getting away and seeing the sites; it’s important to know what’s worth visiting in the local area. From Grenada’s Alhambra, with its’ Islamic style double arches, to the enormous cathedral in Seville, Andalusia has some superb historic monuments!

One of two National Parks in Andalusia, and located not too far from Cadiz, this is Europe’s largest and most important wetlands. It’s home to the endangered Iberian lynx, as well as deer, wild boar, and guinea fowl. This park has long since set a national precedent for balancing conservation with tourism and is a great place to hike and enjoy nature.

The home of Picasso, Malaga has long been a name you’ll find in art history texts. Despite that, it didn’t have a single art museum until recently. The Museo de Malaga has recently been reopened, and a host of new exhibitions, art spaces and popular scenes have emerged to rival even the famous art scene in Barcelona.

Alhambra is a monument of Islamic architecture, sitting on a hilltop and wowing all visitors. The citadel reminds visitors that the best architecture works with the natural scenery to enhance what’s already there. It’s also a spectacular vantage point from which to view the whole city. Grenada itself is also well worth visiting, with its’ pretty old town and stunning mountain backdrop.

Whether you decide on buying property on the Costa del Sol, Cadiz, or somewhere else entirely, get in touch with our experts for help! For more information on the best places to buy a house in Spain check out our Spanish area guide and our selection of property for sale.