Tourism in Antalya Boosted by Brits Getting Value for Money

While Turkey’s tourism industry has rebounded in 2018, domestic and foreign newspapers say Brits taking advantage of the all-time low Turkish lira, and low prices,  are boosting tourism in Antalya.

Travel Agency and Airline Thomas Cook confirmed Antalya has now overtaken Palma De Mallorca as their most popular destination, with 57 flights a week. They are also reporting an increase of 63% year-on-year in reservations.

Thomas Cook spokesperson Anthony Mooney said there is no better time to holiday in Turkey because the exchange rate is making your pound go further. Compared to this time last year, Brits are getting 35% more for their pounds

In the first seven months of 2018, Gazipasa Airport welcomed 181,021 fliers while the more prominent Antalya Airport received over 6.7 million people. These figures combined are a 32% increase on last year’s figures of 5.2 million.

These figures come at the same time as a report by Sanjay Bhattacharyya, the Indian envoy to Ankara. He says Indians prefer Antalya as a wedding destination because of the large hotels that accommodate extended family and friends.

Meanwhile, officials in Alanya say hotel occupancy rates have hit 100%. Showing increased demand from domestic and foreign tourists, the standard capacity of 200,000 people is all sold out. They issued the statement with a request for Turks to book their August EID holiday hotels before leaving.

Both Ryanair and TUI confirmed passengers flying to Turkey were on the rise. In June, 4.5 million people came to Turkey. Russians accounted for 989,983 people while 306,647 Brits also holidayed in the country. This is an increase of 45.5%. The Turkish Tourism and Culture Ministry says 858,055 British tourists visited from January to June 2018. 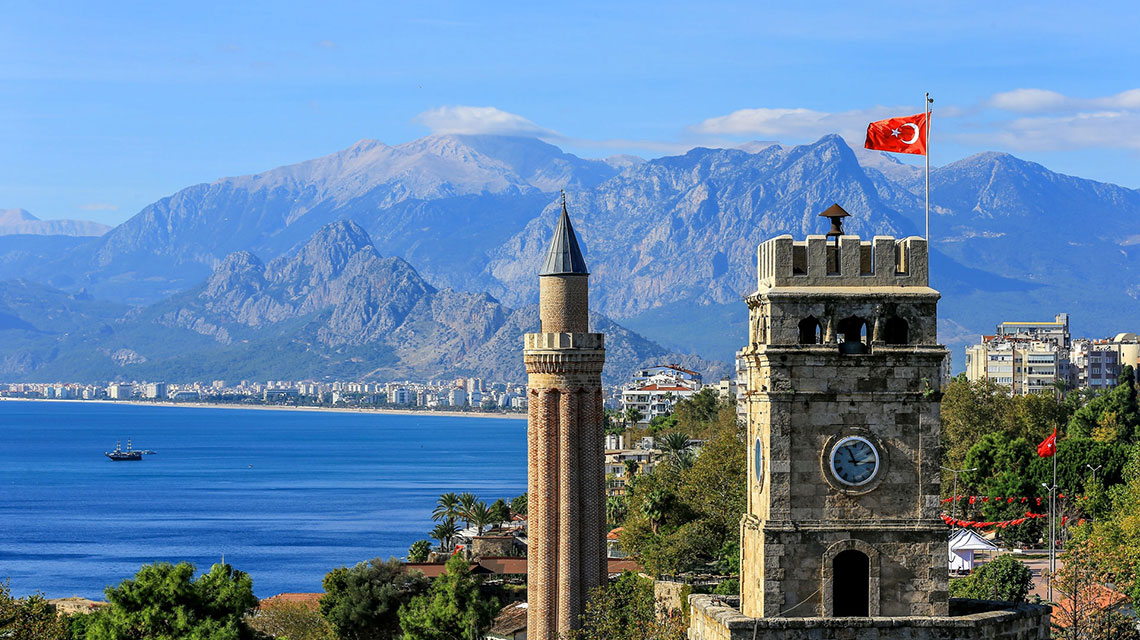 The Daily Express Newspaper weighed in with an article urging Brits to holiday in Turkey as their pounds go further than ever before. They said holiday companies have kept prices low to encourage people not to abandon their yearly trip aboard in favour of the UK heatwave.

Club Med is reporting a 94% increase in bookings, and Jet2 continue to see a high demand, a trend they predicted beforehand because they increased flight seat allocations by double compared to 2017.

In 2019, they will add Izmir to their destinations and once again, increase flight seat allocation to Bodrum, Antalya and Dalaman, Turkey’s three main touristic airports. Tourism in Antalya is not the only sector getting a boost because the British Post Office also recommended Marmaris, another favourite destination of Brits as the cheapest European beach destination.

For more tourism news coming out of Antalya and the rest of Turkey, follow us on Facebook.