On the 5th of July, Dalaman Airport opened their new terminal proving their importance as a crucial transport hub for tourism on the Mediterranean coast of Turkey. Serving the resorts of Fethiye, and Marmaris, the estimated cost of Dalaman’s new terminal is reported to be 250 million euros.

An update on their Facebook page said both domestic and international passengers will use the new terminal. Other reports say this is while modernisation work occurs on the existing terminal to bring it up to standards of the new one.

The completion of all modernisation work will allow Dalaman to handle more than 15 million passengers every year and continue to be one of Turkey’s major touristic air transport hubs. 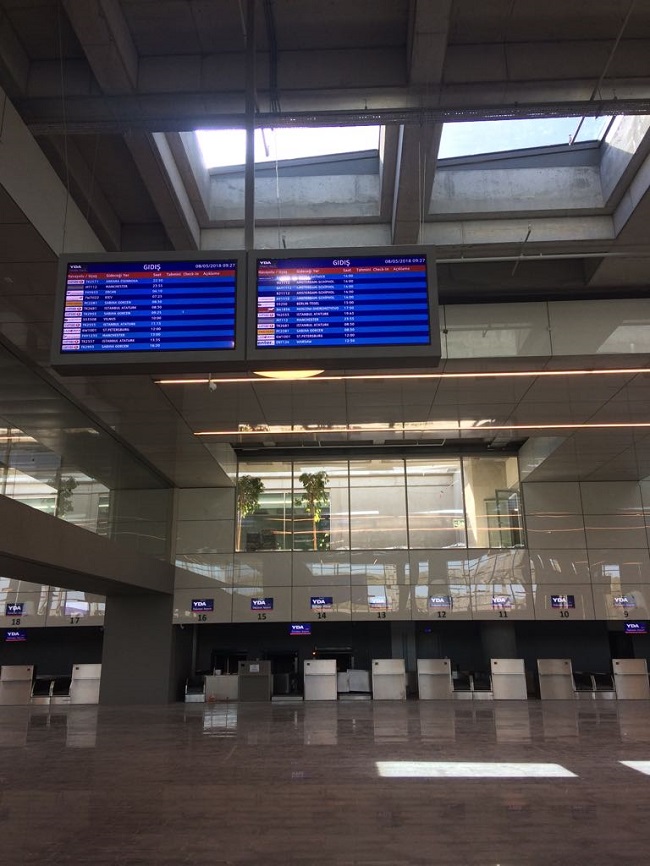 The up-to-date terminal is not the only bit of good news because at the end of June, Ryanair, Irelands leading airline started their first Dublin to Dalaman flight.

To celebrate the launch, Ryanair sold seats from their website at special discounted prices of 20 euros and passengers could travel at any time up until the end of October.

The new flight is Ryanair’s only flight to Turkey and may have come on the back of repeated requests by passengers, who complained about flight availability and schedules from Ireland to Turkey in general. For many years, Irish holidaymakers have favoured Turkey over other destinations.

Other airlines including TUI and EasyJet have also increased their flight schedules to Dalaman for Summer 2018.

By June 2018, more than 1,000,000 international and 600,000 domestic passengers had flown through Dalaman airport over the 6 month period, showing a year-on-year increase of 29%. Overall, many of Turkey’s airports show an increase in traffic as tourism rebounds from disastrous results from 2015 to 2017.

Dalaman airport isn’t the only transport hub getting all the attention. In October 2018, the New Istanbul Third Airport will open to a staggering construction cost of 7 billion Euros. Once fully operational, the airport will be a major hub of business and leisure travel across the globe with more than 300 airlines flying in and out. To stay in touch with tourism and lifestyle news from Turkey, follow Spot Blue on Facebook. 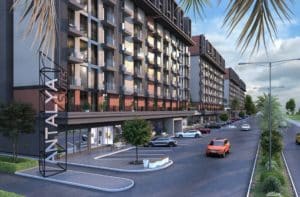