TUI has announced it will expand its Turkey flight schedule by adding extra routes from Manchester airport to Dalaman and Antalya on the Mediterranean coast. Turkish tourism experts who are predicting 2018 will be the year, that the country bounces back from a lull in its international visitor stats, will gladly welcome the news.

The extra flight routes start in May and will travel to Dalaman on Sundays and Antalya on Mondays. Both airports are major transport hubs for the Mediterranean coast of Turkey and contribute highly towards the country’s tourism revenue.

Dalaman airport is in the process of a refit to accommodate the increased number of passengers passing through. Its international terminal, serving 125 destinations across the globe, is the third largest in Turkey having cost 150 million GBP to build.

Its counterpart of Antalya airport, 3 hours east, is the third busiest in Turkey having served more than 18,000,000 million international and 7,000,000 domestic passengers in 2017. It has won many awards including the best airport in Europe. 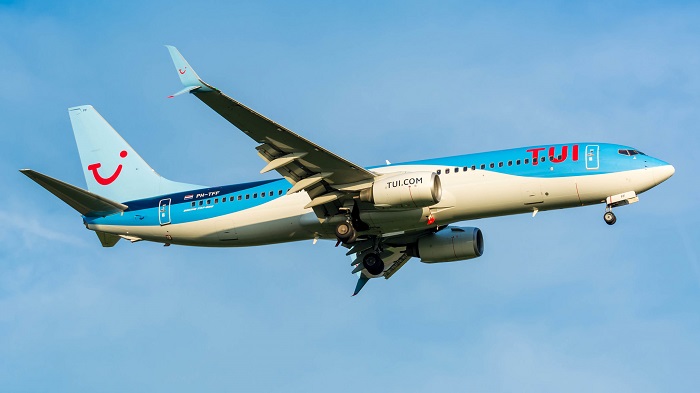 The announcement by TUI follows hot on the heels of EasyJet who also added extra flights to their summer 2018 Turkey schedule. They expanded their program from seven UK airports with many additional routes starting at the end of March or beginning of April, a move welcomed by Turkish tourism workers who say the season can run outside of the traditional months of May to October.

The extra flight additions don’t stop there though because, in a dramatic announcement in July 2017, Jet2 announced they were nearly doubling the capacity of their summer 2018 Turkey flight schedule. Stating that Turkey is in demand, they added 70,000 seats to Bodrum, Dalaman and Antalya airports. The additions include a brand-new Birmingham route to Dalaman.

The association of British Travel agents (ABTA) has said that the return of Brits to Turkey will be one of the major trends this year. With the country offering excellent value for money, the amount of UK visitors is expected to increase by 69%.

The news by many UK airlines to increase their capacity to Turkey for the tourism season of 2018, is one of many spurring on workers employed within the industry. The Turkish government has also announced incentives for cruise ship companies.

They will receive approximately $30,00 for each passenger they bring. Cruise ship tourism took a significant hammering in 2016 and 2017 as many cruise companies cancelled their tours citing fear of safety. A lack of terrorist attacks last year has restored confidence in Turkey’s ability to keep visitors safe.

The Turkish government is also concentrating heavily on promotion of its health tourism industry including dental, eye and hair transplant procedures that have seen a roaring trade in recent years thanks to the affordable prices when compared to many European countries.

Their incentive to promote this niche of tourism lies in the fact that people travelling to Turkey for health procedures spend on average four times more than the average beach tourist.