Celebrate Christmas in Turkey in Style

If you are thinking of celebrating Christmas in Turkey, we wholeheartedly say do it. Many customers who purchased holiday homes in Turkey travel outside of the regular tourism season, especially at Christmas, to use them. Additionally, customers who live in Turkey prefer to spend Christmas in the country because commercialisation is lesser than in western countries.

The golden rule is to expect a varied and original Christmas rather than typical picture-postcard scenes. After all, Turkey is a Muslim country. However, celebrations can be exciting and feature some benefits not found in your home country. Additionally, New Year is a great time to be in Turkey because Turks let their hair down and celebrate big style. Let us look at what to know about enjoying a Turkish Christmas.

How to Celebrate Christmas in Turkey 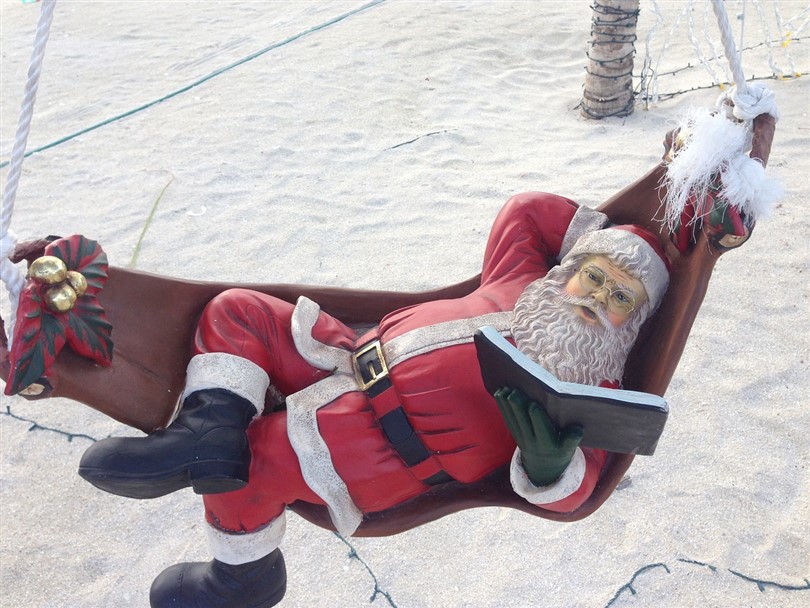 1: Is December the 25th a Holiday in Turkey?

No, it is not. Turkey does not officially recognise Christmas, but unless you work, it doesn’t make a big difference because establishments and places are open to ex-pats and foreigners who want to celebrate Christmas with family and friends.

2: What is Christmas called in Turkey?

3: Why do Turks Have Christmas Trees?

While wandering streets and shopping malls, you may be surprised to see the odd Christmas tree. However, please do not get excited; they represent the Turkish wishing tree for the 31st of December. Additionally, only large towns or cities like Istanbul or Izmir put up Christmas decorations in malls.

4: What is the Weather in Turkey Like During Christmas?

This purely depends on where you plan to go. Turkey has several different geographical zones. During December, snow is likely to fall in eastern provinces, and ski centres at high altitudes start their seasons. Yes, you can ski in Turkey during Christmas as well. The Aegean or Mediterranean coasts in places like Fethiye, Bodrum or Antalya don’t feature snow. Meanwhile, it snows in Istanbul, but mainly from January to February. In Antalya, this particular day often features full sunshine when locals wear a t-shirt. However, night times are cold so pack a jacket and sweaters.

5: Where Can You Find a Traditional Christmas Dinner?

Head to any westernised area to find restaurants offering a full day of Christmas entertainment, music, and food. They serve Christmas delights such as Turkey, pigs in blankets, stuffing, brussels, mince pies, brandy sauce, Christmas pudding and more. Additionally, if you are in your own house or self-catering accommodation, you can always host your own Christmas party. Many towns where ex-pats live have specialised cash and carry shops that sell Christmas items like mincemeat, brandy sauce and pork sausages for pigs in blankets.

6: Did You Know About the Turkish Santa Claus?

Ah, the big jolly man with his flowing white beard and red suit. We know him as Santa Claus, and while some foreigners think he is a western invention, he was Turkish. Santa was an actual person born in Patara, on Turkey’s western coast. He later became the Christian mayor of Myra, and it was there that he earned his name and reputation. He used to drop presents down chimneys for young children, and he later became a bishop. To know more about his story in Turkey, head to current day Myra on the Mediterranean coast to visit the church of Saint Nicholas (his real name), where his sarcophagus once was.

7: Is Christmas a Good time to Visit Istanbul City?

Most definitely. The tourist advantages are lesser queues to significant attractions and cheaper hotel prices. Meanwhile, Turkish shopping malls cater to festive spirits, and thanks to large foreign populations who live there, some establishments sell a traditional Christmas dinner with likewise ambience. Head to Saint Anthony of Padua Church on Istiklal Avenue to attend services on Christmas day. The city is also great on December the 31st. Do wrap up warm, though, as the official winter season has started and Istanbul often experiences lower temperatures than other towns in Turkey.

8: Other Places in Turkey to Spend Christmas

For a white Christmas day in December full of snowy landscapes, the east of Turkey is best. However, the problem is that the east is not touristically orientated, and few foreigners live there. So, they do not celebrate foreign festive occasions or go far out to accommodate people who do. So, instead, head to large cities like Istanbul, or any central Mediterranean and Aegean tourist resorts to have yourself a special merry Christmas with dinner, music, and celebrations. Popular areas include…

Altinkum Golden Sands: Altinkum town on Turkey’s Aegean coast, 56 miles northwest of Bodrum, is in a lovely bay backed by some gently rising hills. As well as being popular with British holidaymakers, the town also has a large British ex-pat population, who live there all year round. As a result, many bars and restaurants join in the Christmas fun.

Bodrum Peninsula: Sitting on Turkey’s South West surrounded by 32 islands and islets, the Bodrum peninsula features various small towns and villages that are well used to celebrating Xmas. The area is no stranger to foreign festivities, having been one of Turkey’s first places to promote mainstream international tourism and ex-pat living.

Amazing Izmir: Izmir and its vicinity are often visited due to its abundance of history and pretty seaside towns. As Turkey’s third-biggest city and a beautiful coastal one, it is undeniably the capital of the Aegean. The area is also home to a large ex-pat community who live there all year round, and visitors find the laid-back, westernised attitude easy to enjoy.

Beautiful Fethiye: Now a thriving harbour town, Fethiye is one of Turkey’s well-known tourist centres and, in the last twenty years, has become a magnet for British citizens. Apart from a gorgeous climate and natural beauty, Brits are attracted by a less expensive lifestyle and local hospitality. Many restaurants in Fethiye provide perfect atmospheres for a special Christmas day.

Cosmopolitan Antalya: Our favourite area, though, is Antalya, where the sun still does an excellent job of shining. Hotels in the Lara beach district offer themed decorations, food, and music. Formerly known in history as Pamphylia, modern Antalya is now a treasure chest of historical ruins, sandy beaches, and attractive landscapes. Add these to various amenities such as international marinas, European designed golf courses, large shopping malls, and impressive transport networks; it is easy to see how this cosmopolitan location suits everyone.

9: What About Celebrating New Year’s Eve?

Now, this is when Turkish people get serious. New Year celebrations are essential for Turks. Families usually enjoy a new year’s meal together where they exchange gifts. There is a significant nationwide lottery draw across Turkey, and they, too, enjoy the celebration countdown to midnight. To party, restaurants and bars specifically hold New Year parties, but be sure to reserve and buy your ticket beforehand to avoid disappointment. They will feature food, music and usually a firework show when the clock turns twelve.

While opening hours in Turkey are regular on December the 31st, the 1st of January is a national holiday, so Turkish people celebrate New Year without worrying about work or business the next day. For an extra memorable holiday in Turkey, combine Christmas and New Year celebrations.

Famous Things in Turkey: So, that is our round-up of what to expect during Christmas in Turkey and, of course, New Year’s. If the fact about Santa interested you, read this article that talks about other things that Turkey is famous for.

About Us: We are Spot Blue property agents, and we established ourselves in 2003 with the prime aim of selling homes in Turkey, either for year-round living, holidays or as an ideal real estate investment. To find out more, read our blog, or follow us on Facebook to stay updated with more articles about Turkey.