Home > News > The Best Things to do In Kusadasi

The Best Things to do In Kusadasi

Whether you are on holiday, or a local resident, there is an impressive range of things to do in Kusadasi that keeps everyone entertained, no matter what your age is. The Aegean coastal resort of Turkey really does deliver when it comes to historical, family, cultural and fun activities. The good news is while some activities involve paying hefty entrance fees, many others are free which is ideal for holidaymakers on a budget.

The Top Attraction of Kusadasi

Without a doubt, Kusadasi is famous because of the ancient city ruins of Ephesus. They sit in the neighbouring Selcuk region but Kusadasi garners more fame because its cruise ship ports accommodate large cruise liners, who bring in passengers to see Ephesus. Upon disembarking the ships, they travel a short distance to explore the ruins and return in the afternoon.

Ephesus should be at the top of everyone’s list to visit. The beautiful theatre, old Roman houses, Celsius library and temples were once the second most significant city in the ancient world.

But if you have already been there and done that, what else is there is to do?

8 Exciting Things to do in Kusadasi

Sitting in the green hills of Selcuk, locals of Sirince village have earned themselves an international reputation for excellent winemaking skills. Holding wine tasting sessions to potential buyers, the distinct fruity taste comes from an abundance of nearby fruit orchards and a nostalgic combination of skills handed down through generations of families. Sirince is also a cultural exploration into a village started by freed slaves from Ephesus. 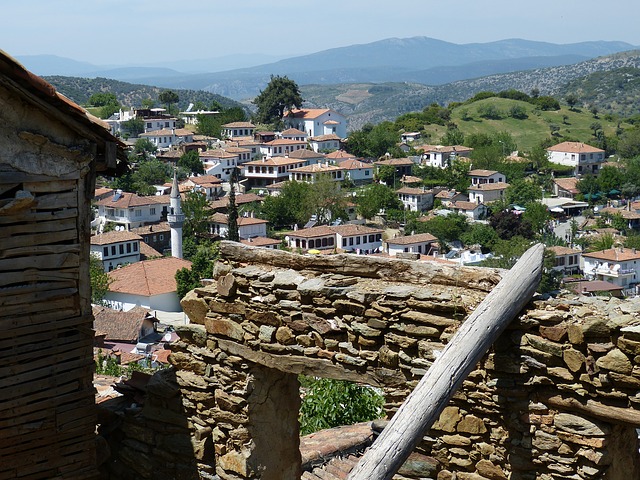 The Virgin Mary lived in Ephesus, before heading for the hills overlooking the city to spend her last days. These days, the humble house run by the Catholic church receives thousands of pilgrims every year, both Muslim and Christians who wish to pay their respects.

There is not much to see, but it is the symbolic reference that captivates visitors. Pay your respects, drink water from the three lucky fountains and simply, absorb a peaceful moment in a holy site of Christianity and Islam. 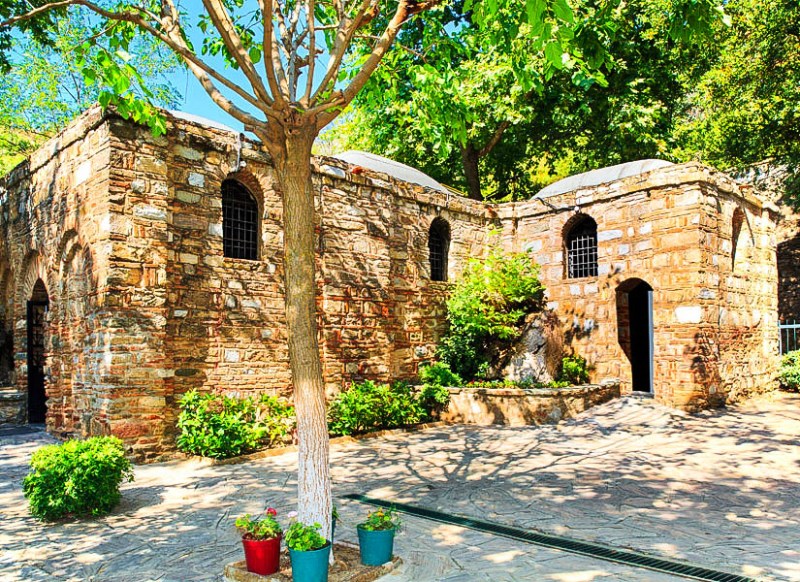 Even though Selcuk is home to Ephesus, one of the top visited attractions of Turkey, many people see them and leave without exploring other landmarks and attractions in the area. Home to Artemis Temple, one of the seven wonders of the ancient world as well as Saint Johns Basilica, believed to be over the burial site of Saint John, the apostle, it is a delight to walk around.

The Ephesus museum holds terrific artefacts discovered in the city while a stroll around the main streets throws up small delights like the stone water aqueduct and delightful cafes serving traditional Turkish food. 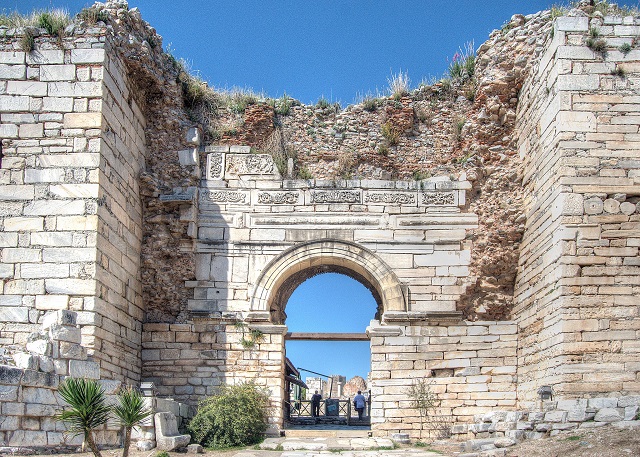 While Sirince and Seljuk are cultural experiences, the nationally protected Dilek Park is a journey through some beautiful landscapes of Aegean Turkey. As home to local wild boar, as well as a colourful variety of flora and fauna, it is especially popular with Kusadasi property owners and locals on the weekends. Stop by Zeus cave for a refreshing dip, then walk many paths, soak up some sun on the beaches and be prepared for a fantastic Aegean sunset. 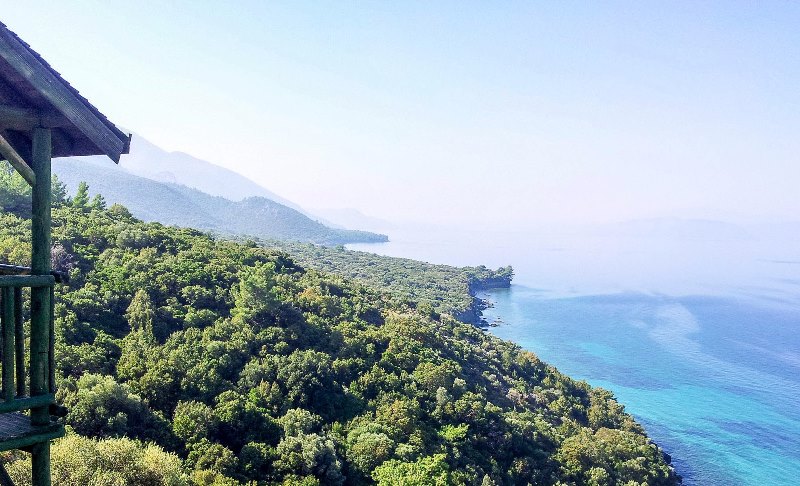 From May to October, the main tourism scene of Kusadasi opens to the masses and given the gorgeous summer temperatures, both waterparks make a roaring trade. Aqua fantasy and its themed rides are popular with adults as well as children, while Ada Land with its tropical beach theme, rain dance party, trampoline and lazy river attracts young adults looking for summer sun parties. 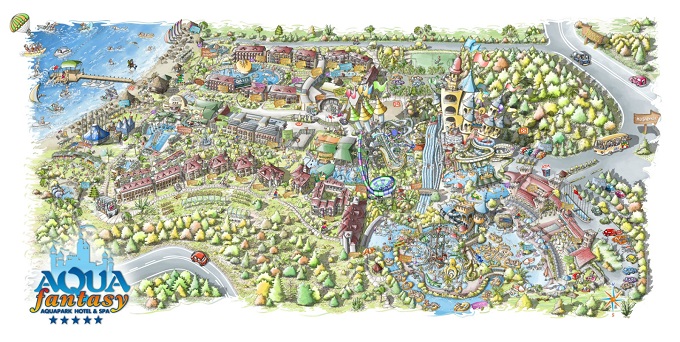 6: Water Themed Things to Do in Kusadasi

Continuing a water splashing fun theme, scuba diving fans love the underwater scenery of Kusadasi. Beginners can opt for a try dive, and even go for the PADI certificate while certified divers sign up for an exploration of submerged aeroplanes, and shipwrecks.

However, if you like to keep your head above water, every morning, lazy day cruises sailing around the coastline leave from the old harbour section. Otherwise, Ladies Beach is perfect for swimming, and sunbathing and the go-to spot for water sports including jet skis and pedalos. 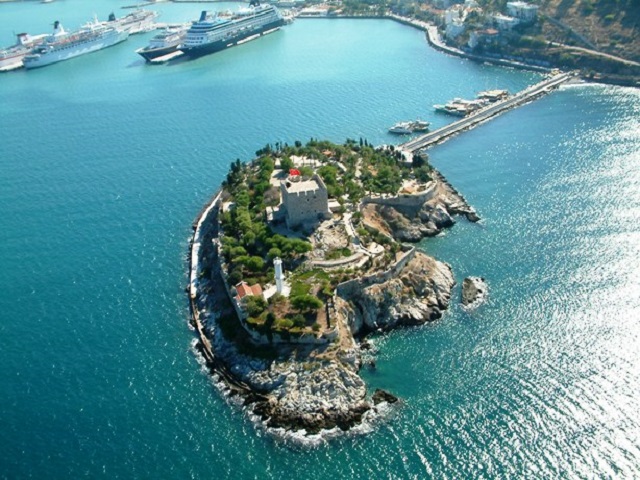 Kusadasi has two famous landmarks. The most notable one is Pigeon Island, sitting just off the coastline that is also the reason for Kusadasi’s name meaning bird island. Crumbling remains of an old fortress promote a quiet, serene atmosphere that is particularly popular with young couples.

Otherwise, the 17th century Okuz Mehmet Pasa Caravansary sits in the new port area. The large courtyard surrounded by tall walls and two floors of rooms, was once an old trading port but is now a boutique hotel.

Heading further into the old town on the cobbled street running by the side of the caravansary, historical mosques, traditional cuisine eateries and the towns oldest Turkish baths are a great way to finish the day’s sightseeing. 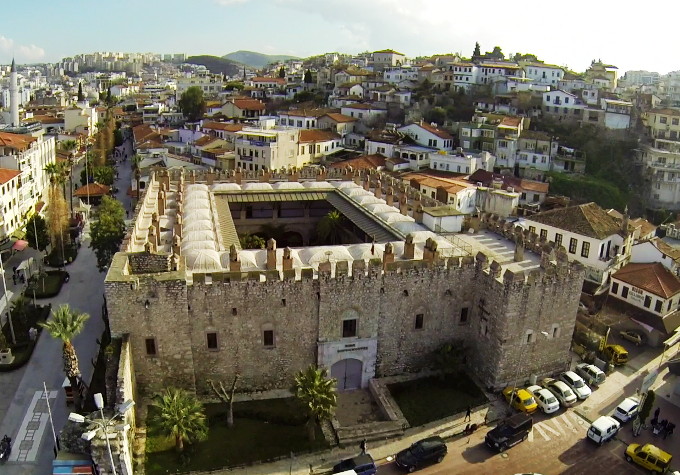 8: Catch the Ferry to Samos

Lastly, if you want to mix up Turkish ambiance with a bit of Greek, hop on the daily ferry running all summer to the big island of Samos. Known to be one of the most beautiful islands of Greece, it is just 1 kilometre away.

Explore historical churches, delve into the life of Greek fishermen, see stunning landscapes of natural beauty and of course, indulge in Greek cuisine and Ouzo, that when made in Samos is said to be the best in Greece. 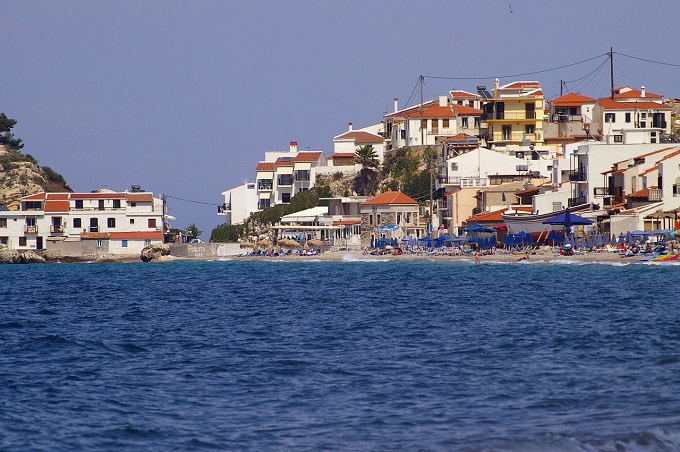 From delicious food to a gorgeous climate and more things to do in Kusadasi, discover why the region has attracted a large expat population. Alternatively, follow Spot Blue on Facebook to stay up to date with news coming out of Kusadasi and the rest of Turkey.