Home > News > About the Valencia Region of Mediterranean Spain

About the Valencia Region of Mediterranean Spain

Sitting on the Iberian Peninsula, Spain’s Valencia region is a coastal destination commanding fame and respect worldwide. As well as being a tourist hotspot, the Mediterranean-sea and welcoming nature of locals are ideal for expats looking for a stress-free life with lots of sunshine.

Although the name refers to the larger region, there is also the city that is Spain’s third-largest of Madrid and Barcelona. Meanwhile, inland sits many authentic Spanish villages that are a delight to explore. If you want to visit Valencia, you are on the right track, and this starter guide highlights the need to know and where to go while there.

About the Valencia Region

What are the Three Provinces of Valencia?

Valencia, Alicante, and Castellon are the three provinces. The autonomous community is the fourth most populated area in Spain and the eighth largest in terms of geography. It offers everything that a seaside destination of the Mediterranean coast should. Many people assume this Spanish region sits in the Northern parts of Spain, yet it covers a large area on the eastern coastline. 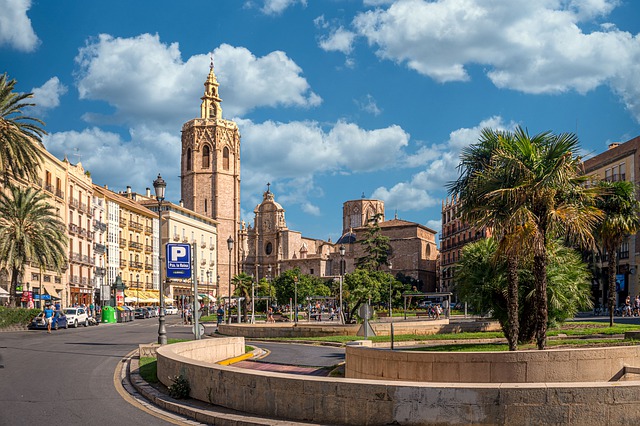 What is Valencia in Spain Known for?

The Valencia province is known for many things, including a varied nightlife scene, a delightful old town, long summers, sweet oranges, traditional ceramics, sandy beaches, and fascinating Spanish culture. However, its two unique claims to fame are where the original, authentic paella was invented and home to the City of Arts and Sciences.

Valencia is probably more famous for its paella and oranges than grapes and vineyards. Yet, anyone who likes their Cabernet-sauvignon, Merlot, and sparkling Chardonnay should head to the various countryside wine regions for tastings. Generally, speaking Valencia excels at red wines, with the Uteil-Requena DO earning fame for its grape. Wineries and vineyards also make fantastic places to visit when exploring this coast of Spain.

Gastronomy and Eating Out

To pair your Spanish wine, you need delicious food, and that is when Valencia steps up to the podium to offer you the best in global food and wine. Of course, we recommend starting with regional culinary delights like Paella and Tapas. Yet Valencia has many Michelin Starr restaurants offering international cuisine like Japanese, fusion, contemporary, and modern. Valencia’s most famous landmark is the central market, a food lovers haven, where you can snack and gain a great insight into the culinary ingredients making up Spain’s renowned cuisine. 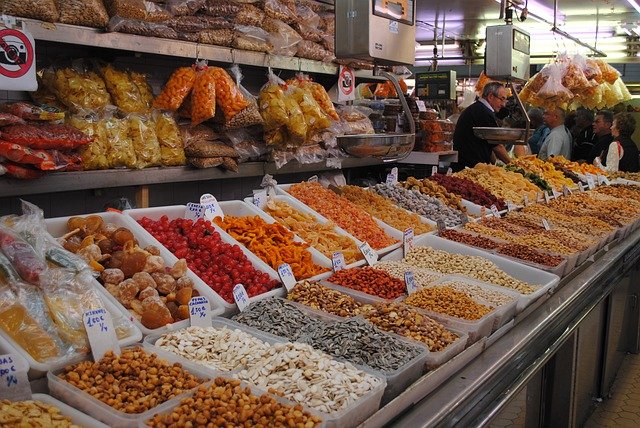 Famous Landmarks of the Valencia Region

Walking tours make a roaring trade in Valencia as newcomers rely on local guides and experts to point out the region’s vibrant architecture and cultural history. There are many famous landmarks to explore, but an excellent place to start is the 13th century Gothic and Baroque cathedral. Some believe it holds the holy chalice, while others visit to see the marvellous 15th-century paintings inside.

Sitting next door, an excellent place to head to afterwards is the Basilica de la Virgen de Los Desamparados, a smaller church dedicated to the Virgin Mary but just as impressive. Both sites sit within the old town district, which deserves a full day of exploration to soak up the atmosphere. Valencia’s guided walking tour is always great fun as people pass through the old historical centre to see sites like UNESCO World Heritage A La Lonja (Silk Exchange) and the water tribunal. 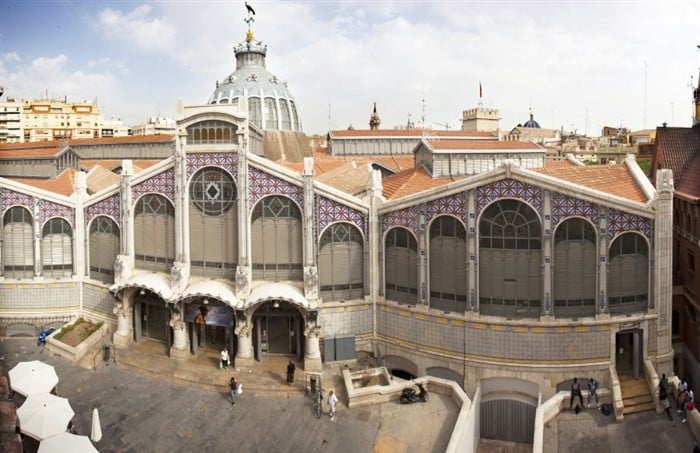 Meanwhile, the Fallas festival appears for three days in March. It is an open-air museum to display Valencia’s rich cultural heritage through fun. The arts and science city holds many landmarks showing modern architecture, yet families love the Oceanographic Aquarium to see the sea life living peacefully within it.

The Mediterranean-climate makes Valencia one of the most famous Spanish regions for international tourism, and many people head to the Costa Blanca, also known as the white coast. Known for its hotspots like Benidorm and Torrevieja, it also attracts its fair share of expats looking to indulge in Spain’s culture but with all the delights of modern living. Beach lovers have over 200 kilometres of coastline to tap into, families will enjoy the fun activities, and for expats, the year-round climate makes it an ideal place to relocate to. More about the Costa Blanca.

Regions of Spain: Whether you want to travel and explore or live in Spain permanently, this article will be of use. Discussing the 17 regions, we talk about famous places like Seville, Granada, the Costa-Brava, and what makes each one stand out.

Things Spain is Famous For The Valencia region of Spain is a marvellous introduction to the country, yet avid explorers will enjoy exploring and getting to know the other Costas, cities, towns, and villages. Of course, traditions also play a large part in getting to know Spain, one of the world’s most popular tourist and expats hubs.

Things to Know When Visiting Spain: As much as visiting a new country is an exciting experience, it also means delving into the unknown as you experience a different lifestyle and way of doing things. This article will help first-time visitors to Spain who want hints, tips, and advice on making the most of their holiday. 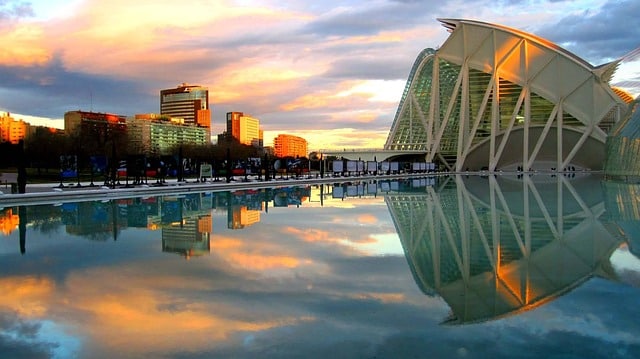