In the United Kingdom, London is the capital and largest city in England. The city is situated on the Thames River in the south-east of England, at the head of its 80 km (50 miles) estuary leading to the North Sea.

History of London in the United Kingdom

London, for two centuries, has been a significant settlement. The Romans founded Londinium. A region of just 1.12 square miles (2.9 km2) and colloquially known as the Square Mile, the City of London, the ancient heart and financial centre of London, maintains borders that closely match its medieval limits. The nearby city of Westminster has been the location of much of the national government for decades. Modern London also comprises thirty-one new boroughs north and south of the river. London is situated in the Greater London County Area. 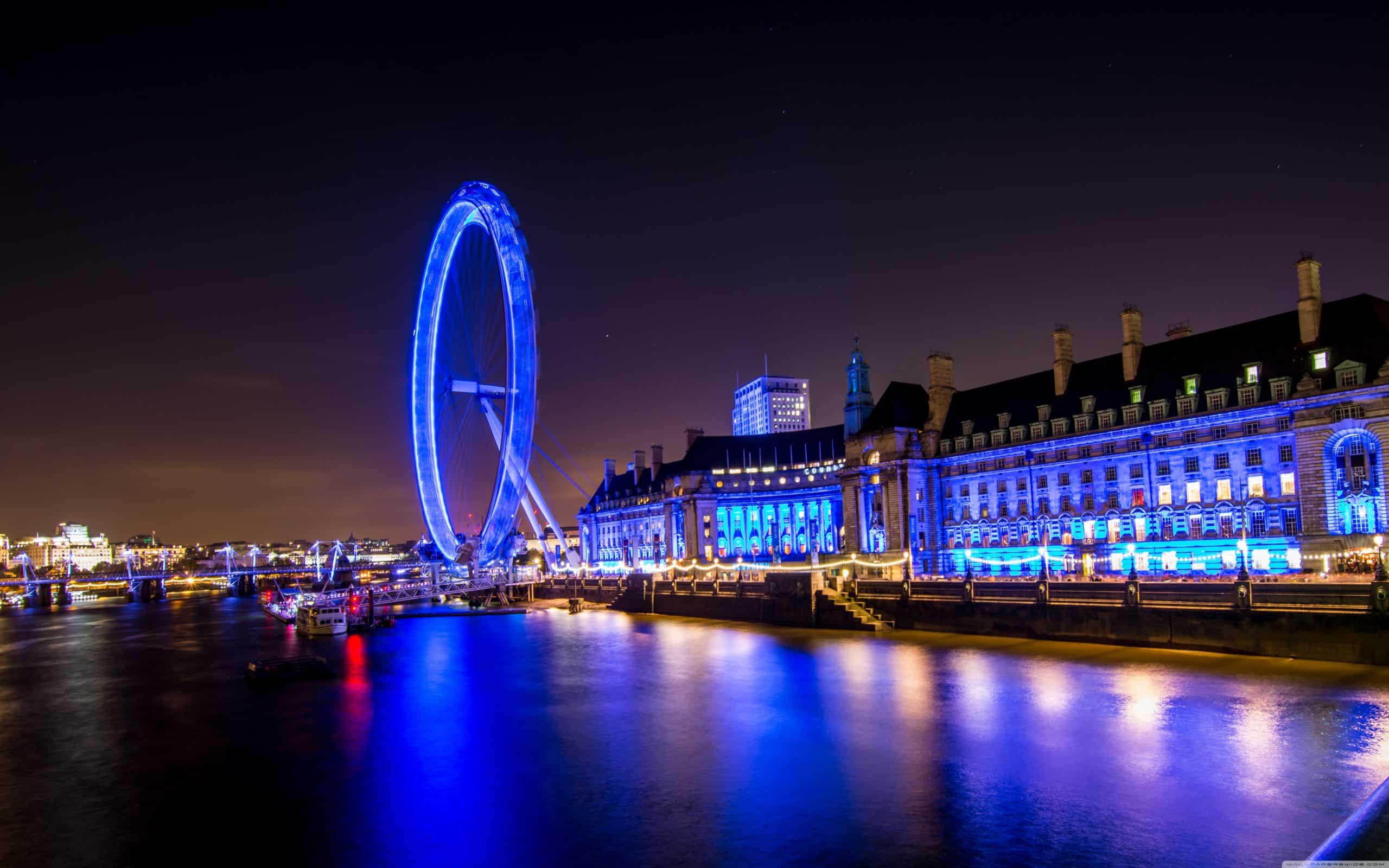 London’s population was 9.304 million in 2020. London is a beloved city globally. It has a major influence on the arts, trade, education, culture, fashion, finance, healthcare, media, professional services, research and development, tourism, and transport. It is one of the leading centres of finance.

London, is the capital of England in the United Kingdom, is a city with a history of Roman times in the 21st century. The famous landmarks include the formidable Houses of Parliament, the famous ‘Big Ben’ clock tower, and Westminster Abbey, the location of British monarchs’ coronations, are at its heart. The London Eye observation wheel, across the Thames River, offers panoramic views of the South Bank’s cultural complex and the entire area.

Transport links in and out of London, UK

It takes no time at all to reach London from all the major cities in the United Kingdom from south-east England. The robust rail network in the United Kingdom ensures that a London rail break takes around two and a half hours or less via train from cities like Manchester, Leeds, and Sheffield in the north. It takes less than two hours from locations like Bristol in the West of England to get to London, and less than an hour from Brighton. London is linked to continental Europe and Ireland by regular ferry services, and the Eurostar high-speed train can take you from Paris to Central London in just over two hours. London is easy to get to from all over the world, with five busy airports.

What is there to do in London, United Kingdom?

In London, there are so many things to do. Stay in style at some of the most lavish hotels in the country, check out some of the best West End theatres globally, or check out one of London’s top attractions. When is the best time for a London, UK, visit? All year-round, the capital is the ideal place to visit, with seasonal activities coming one after the other. Some of the biggest attractions in the UK, including the Tower of London, Tower Bridge, and St Paul’s Cathedral, and modern skyscrapers such as The Gherkin, The Walkie-Talkie, and The Cheesegrater, are situated in London. London has so many fun places to visit that it’s difficult to mention all of them.

Buckingham Palace in the United Kingdom’s monarch’s London residence and administrative headquarters. The palace is also at the forefront of state occasions and royal hospitality, situated in Westminster.

The River Thames has been spanned by numerous bridges called London Bridge. At the western end of London’s River, the new bridge is located 30 metres (98 ft.) upstream from previous alignments.

In the City of Westminster, London, Westminster Abbey is a vast, mostly Gothic abbey church. Located to the west of Westminster Palace. It’s one of the most recognisable landmarks and religious buildings in the UK and the traditional coronation place for British monarchs and a burial site.

A recreation of the Globe Theatre, an Elizabethan playhouse for which William Shakespeare wrote his plays, is Shakespeare’s Globe. The original theatre was constructed in 1599, destroyed in 1613 by fire, rebuilt in 1614, and demolished in 1644. The new building accommodates 1,400 fans, and there were 3,000 in the original theatre.

With all the sporting events you can do in London, avid sports enthusiasts will be in their element. From Wembley Stadium, Emirates Stadium, Lords Cricket Ground, and London Stadium. The Oval, O2, the Lawn Tennis and Croquet Club of All England, the National Sports Centre of Crystal Palace, and many others. Think of a sport you would like to play, and in London, you will be able to find it.

To choose from, there are shopping malls galore. Brands on the high street, boutiques, and designer stores. Harrods, Knightsbridge and Oxford Avenues, Bond Lane, Kings Road, and Covent Garden. Jermyn Street and Carnaby Street. Camden Market and Portobello Road Market should not be forgotten.

In London, what would you like to do? Visit the Royal Albert Hall, the dame of classical-music venues. This lively city has it all, Wigmore Hall in the magnificent Royal Festival Hall for chamber music and classical music worldwide. The Royal Philharmonic Orchestra resides at Cadogan Hall in Chelsea. Live music activities of all genres occur in London throughout the year, with all the past and current stars playing here. A rare day out is made up of cinema, opera, dance, theatre, museums, and art galleries. Before you enjoy dinner at one of the many great restaurants, drop by an upmarket cocktail bar in the evening. Visit the disco, nightclub, or casino if you don’t want the evening to end. London exceeds every other capital city globally, which is why millions of visitors flock there. This cosmopolitan city is diverse in culture, being home to many different nationalities in this exciting capital who want the buzz of living and working.

Why are people investing in London, UK?

London, reported to be the world’s most competitive city, is a financial hub with unbeatable transport ties. This robust and vibrant community will be further strengthened by new and exciting regeneration plans for residential, commercial, and retail space, and the City of London is at the centre of it all. 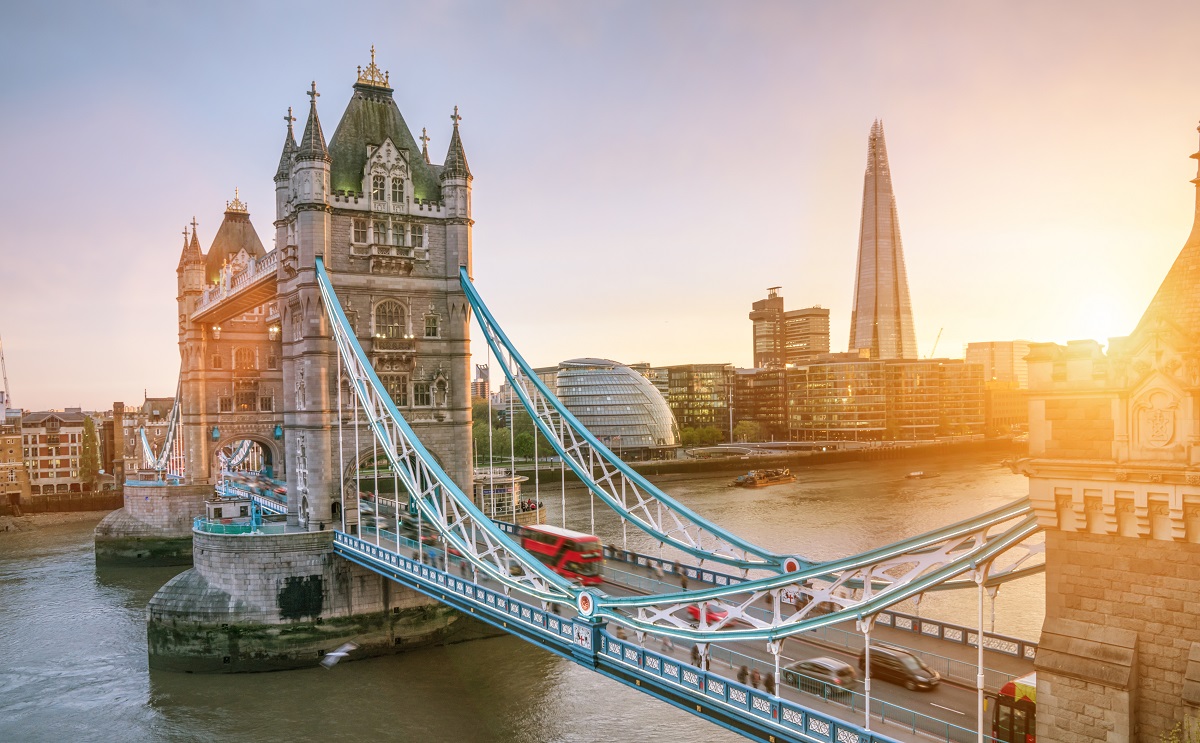 Why should you live in London, UK?

More than a third of its population being born in a foreign country, London is one of the world’s most multicultural cities. Restaurants that serve national dishes from almost every country on the planet can be found, which means you never have to go twice to the same location. The ideal property is there for everyone! London’s architecture is wide-ranging, from grand Georgian townhouses to elegant contemporary penthouses, and you’re sure to find the right property everywhere you look for your style and needs.