The peaceful village of Southrey, UK sits in the parish of Bardney in the western district of Lincolnshire, England. It’s roughly two miles south-east of the centre of Bardney. This pretty village provides the ideal escapism to a peaceful and relaxing environment.

In the rolling landscape, Southrey is a haven of peace. This is the ultimate refuge and a temple where you can get away from it all. Southrey is part of 400,000 hectares of the Lincolnshire Fens, stretching north of Lincoln and Boston, south of Cambridge, and Peterborough. The Fens are also composed of the counties of Lincolnshire, Cambridgeshire, Norfolk, and Suffolk. In England’s east, the Fenlands are a coastal plain, sometimes known as the Lincolnshire Fens. A rich ecosystem and numerous species of wildlife protect this naturally marshy area. Southrey is ideally situated along the Witham River banks near Bardney Abbey and the ruins of Tupholme Abbey. Tupholme Abbey is a renowned tourist attraction that was built in the 12th century by monks. English Heritage is helping to maintain the ruins, and Heritage Lincolnshire still preserves them. 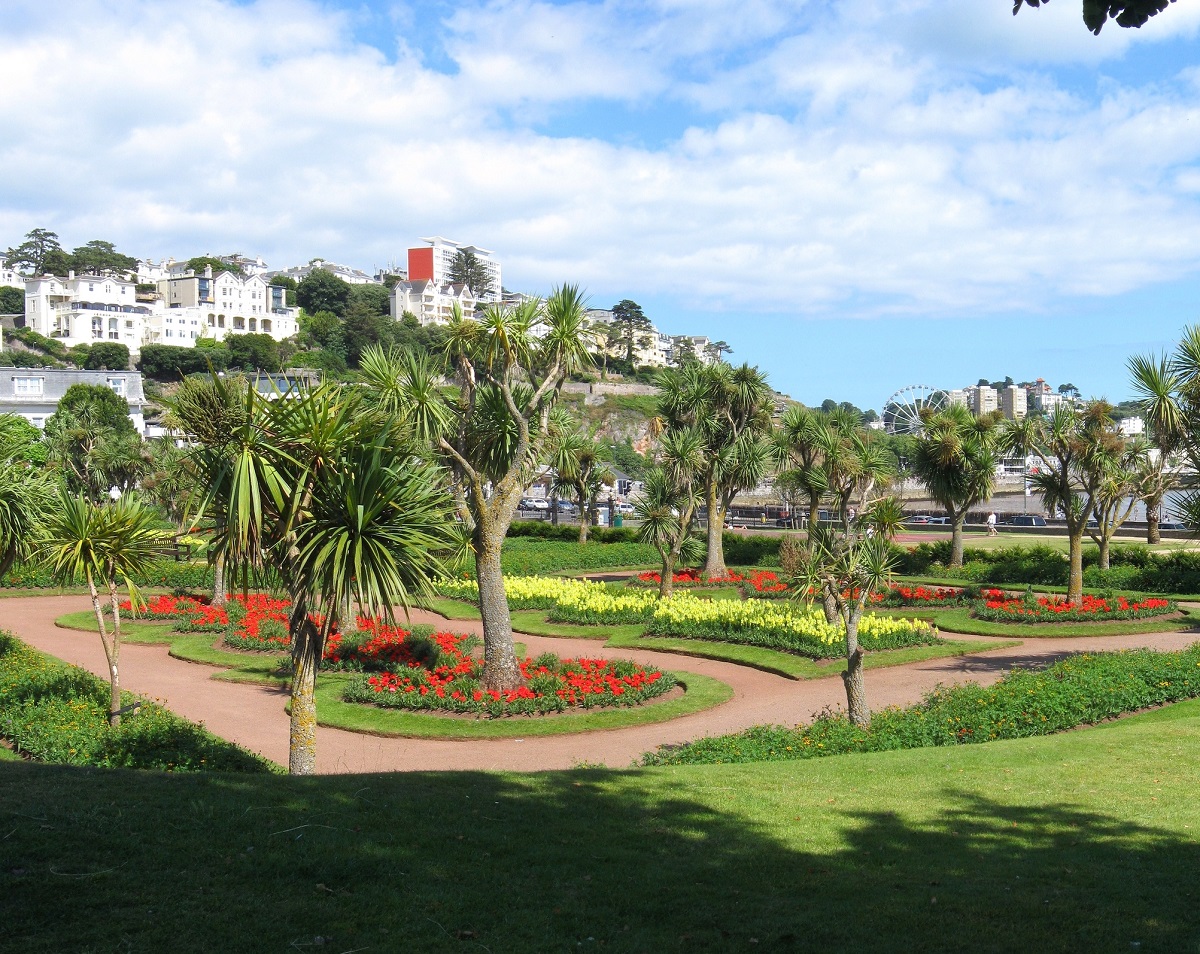 An interpretation board is recording Abbey’s history when visiting the Abbey, plus there is a picnic spot. The old Abbey grounds provide a sanctuary for wildlife in an intensely farmed climate. Tupholme Abbey provides tourists a pleasant day out at any time of the year you want to visit.

What places of interest are there in Southrey, UK?

Tupholme Abbey was a Pre-Monstratensian Abbey near the Witham River, about 17 kilometres east of Lincoln, England. Gilbert and Alan de Neville created it from 1155 to 1165. An abbot and several canons were sent from Newsham Abbey to make Tupholme. In Lincolnshire, the Witham Valley is notable for its high concentration of monasteries, six on the east bank and three on the west; all probably attracted to the region by the River Witham’s utility for transport. In 1347, when the Abbey was deeply in debt, one abbot was accused of “forgery and counterfeiting” possibly using the proceeds to buy corn and wine, which he sold for a profit. Tupholme was never a prosperous estate.

Records of visits in the later years of the Abbey also indicate some misdemeanours. Thomas Pynderwelle was exiled to Croxton Abbey in Leicestershire in 1497 when he became entangled with a local woman. The canons actions had been unruly in 1482, as they were prohibited from leaving Abbey’s precincts without prior permission. On bread and water, the punishment for such offenses was to be three days. Southreys small but perfectly shaped church was built in 1898 and is dedicated to Saint John the Divine. With a russet roof, the cathedral is painted bright white, and the bell tower can be seen against the skyline. Ancient tombstones surround the church, standing in the shadow of tall trees.

The pretty woods between Southrey and Bardney are a must-see. The forests are part of the Bardney Forest and demonstrate nature at its finest. Trees, limestone, oak, ash, hazel, and Scot’s Pine are all included. A carpet of fragrant lily of the valley and pretty bluebells is underfoot during springtime. Unusual and decorative flowers are used in the early purple orchid. In the early morning, this is a peaceful place to stroll, and there is little to be heard but for the sound of the forest waking to the song of birds, its heaven on earth. Claythorpe Water Mill & Wildfowl Gardens is situated between Claythorpe and Aby in lush ‘wold’s’ countryside, both a short distance from Lincolnshire’s lovely coastline. Here you will marvel among five hundred species of richly feathered wild birds that inhabit this magical watery oasis in this superb visitor attraction that genuinely has something for all. With enchanted walks in lovely glades, there is a nice woodland area. These hidden areas, weather permitting, offer the perfect opportunity to enjoy an outdoor picnic under the trees or provide a spot of unusual tranquility to get away from the worries of life! 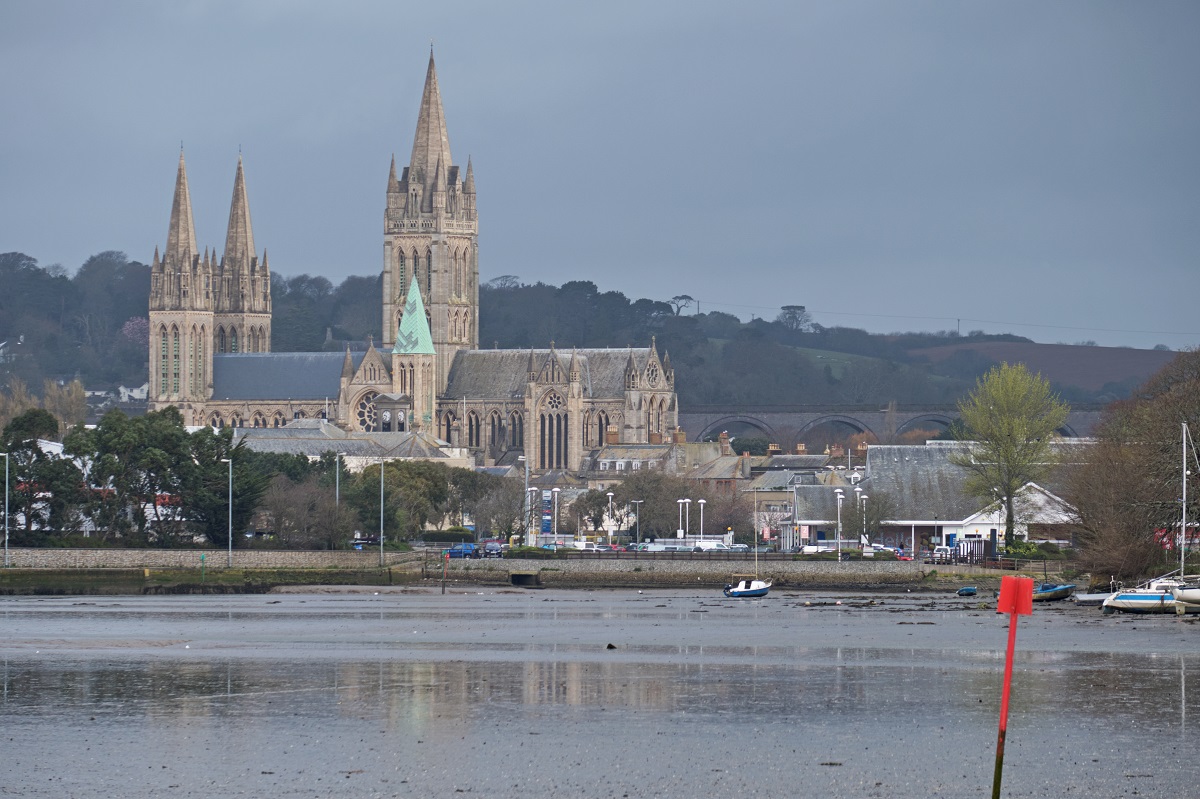 What is there to do in Southrey, UK?

This is perfect for walking, cycling, and horse riding for those who are one with nature. There are nearby stables at the Riverside Inn at Southrey, where visitors can ride horses for an hour, or a day or to take part in an organised horse ride. This is where you can see Southrey at its best and appreciate the fantastic landscape. The inn is popular with locals and tourists alike, and various fish can be found in the River Witham. You can visit Woodhall Spa, Lincolnshire’s former spa town, famous for its mineral springs and picturesque Victorian elegance. The Hotchkin Golf Course, ranked among the world’s top 100 in the National Golf Centre near Woodhall Spa, offers two championship golf courses, keen golfers can play their beloved game.

Southrey, serves up a lovely atmosphere down a straight 4-mile road leading to what looks like the core part of the Lincolnshire Fens. There are excellent amenities and a village pub situated over the Witham River for a mere half-minute boat ride. Known for its medieval cathedral, Lincoln Cathedral City is just a twenty-five-minute drive from this idyllic retreat. The Ancient Britons called this fair cathedral town Lindon, and later the Romans called it Lindum. Discover beautiful flora and fauna, explore Chambers Farm Wood. For those interested in flora and fauna, Chambers Farm Nature Reserve is a fascinating spot. Local animal park offering exhibits, feedings & hands-on wildlife experiences, including a tea room.

Woodside Wildlife Park is the premier wildlife destination in Lincolnshire, perfect for the whole family. Conservation is at the heart of this park with a beautiful variety of species, from Red Pandas and Penguins right through to Crocodiles and Big Cats. You can be sure to have a great day out at Woodside with exciting feeding demos every hour during the day. The Stixwould Priory is a Cistercian Nunnery founded in 1135 by the countess of Chester. The Mappa Mundi identifies it as Gilbertine, but it is regarded as Premonstratensian by modern writers. Benedictine Nuns from Stainfield, initially suppressed in 1536, were then moved in by the King. For Premonstratensian canonesses, the nunnery was refounded in 1537, before being ultimately closed in 1539. In the county of Lincolnshire, England, Snakeholme Pit is a reserve near Langworth. Butterfly Conservation manages this reserve which is spread over 2 hectares.

It includes ancient limes and a wealth of butterflies on a medieval forest site, a pleasure at any time of the year for any nature lover. In the North Kesteven district of Lincolnshire, England, Martin is a small village and a civil parish. Approximately 8 km (5 miles) west of Woodhall Spa and 5 km (3 miles) east of Metheringham. To the south is the village of Timberland. Waddington is a lively community, its modern past forever synonymous with the R.A.F. of which it is rightly proud. A significant event on the annual calendar is the annual air show attended by people from all over England. With UK individuals and overseas customers, the U.K. holiday and leisure industry is becoming increasingly popular. Invest in a holiday lodge in one of the most desirable locations in the U.K.