Fabulous Orlando is a city in the US state of Florida and it’s the county seat of Orange County.

Situated in central Florida it is home to over a dozen theme parks providing fantastic entertainment for everyone. Walt Disney built his sprawling empire here, Walt Disney World which has amongst its attractions numerous water parks, Epcot and Magic Kingdom.

Further popular theme parks are Universal Orlando with Universal Studios, Islands of Adventure and the Wizarding World of no other than Harry Potter and this is just for starters as Orlando is not just about theme parks, there is much more. 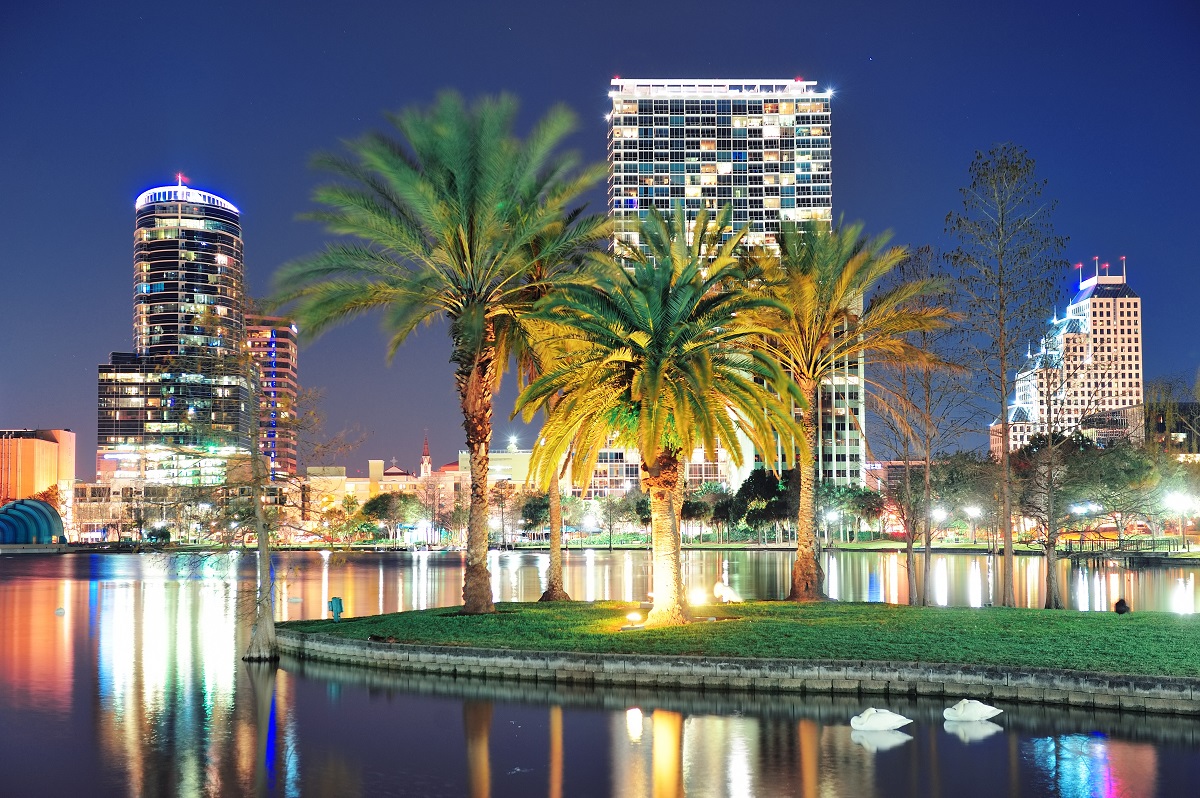