Best Cities for Expats and Friendly Places to Live

Recently, Bloomberg publications went looking for the best cities for ex-pats, and their list of six choices presents global opportunities for anyone who wants to pack their bags for life abroad. With more people now moving abroad for careers or retirement, countries want to attract individuals and companies who contribute to the economy and societies. So they offer retirement visas, digital nomad visas, or for real estate investors, citizenship through property purchases. Indeed living overseas is now the standard norm, and global cities present worthy destinations to call home. So, here is a quick round-up of which cities Bloomberg rated. But we have also added a few of our own favourite cities driving international living, through years of experience there.

8 of the Best Cities for Expats to Live

1: Kuala Lumpur and the Cost of Living

More businesses are taking notice of Kuala Lumpur because of cost-effective management and an expat, English-speaking workforce leading the way for cultural diversity and affordable lifestyles. Ranking the best in previous surveys by InterNations, the city ranked highly for housing. However, put aside money and new business because expats also enjoy scenic lifestyles with stunning landscapes. 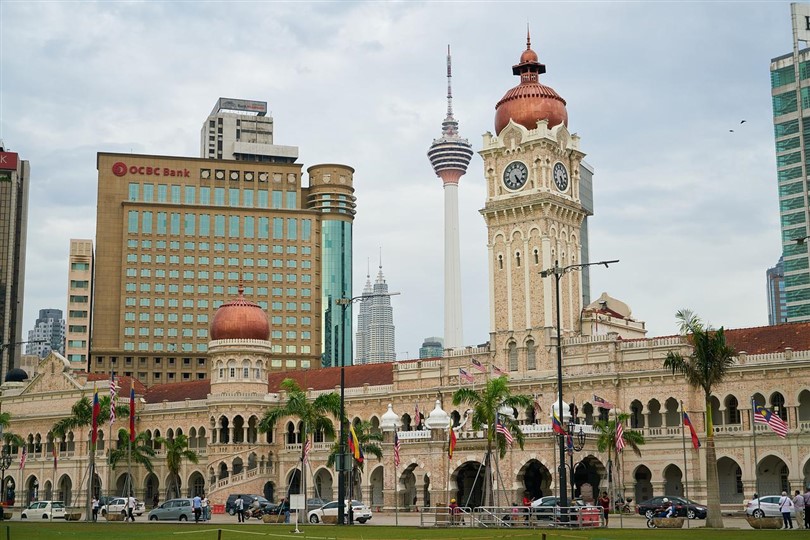 Granted, the infrastructure doesn’t match places like London or Paris, but if you can compromise, Bloomberg says Kula Lumpur should be on your list. Neighbourhoods cited in other publications as the best places to live include the City Centre, Mont Kiara, Ampang, Mutiara Damansara, and Bangsar. Damansara Heights and Sri Hartamas. Scoring 85% for life happiness in general, Kuala Lumpur looks set to lure back the best foreign expat workers.

Often labelled as a tech hub with potential, Bangalore attracts world firms and, naturally, expat workers who want the best lifestyles. The influx of foreigners has led to local parts adapting to their lifestyle with restaurants and bars catering for expat “tastes back home.” The one downside is infrastructure; in this case, many expats live in the city outskirts and travel inwards for business and work. However, the city accommodates families with excellent schools, the best healthcare, and many green play areas. Additionally, with higher budgets, some neighbourhoods promote stylish luxury. The cost of living and the ideal climate are other reasons to put this metropolis on your list.

With 22 million people living there, Mexico City is far from quiet for expats, but Bloomberg says the metropolis expertly attracts start-ups and world entrepreneurs. Politics plays a large part in this since Mexico was the first Latin American city to legalise same-sex marriage, proving progression. Aside from that, diversity of restaurants earn admiration from everyone, and neighbourhoods like Polanco rank as luxury. Naturally, Mexico City has done well in attracting Americans and Australian expats. One surprising upside is that the cultural history makes learning about living in Mexico City fun. With good road infrastructure, work opportunities and healthcare, Mexico City is an easy expat place to live. 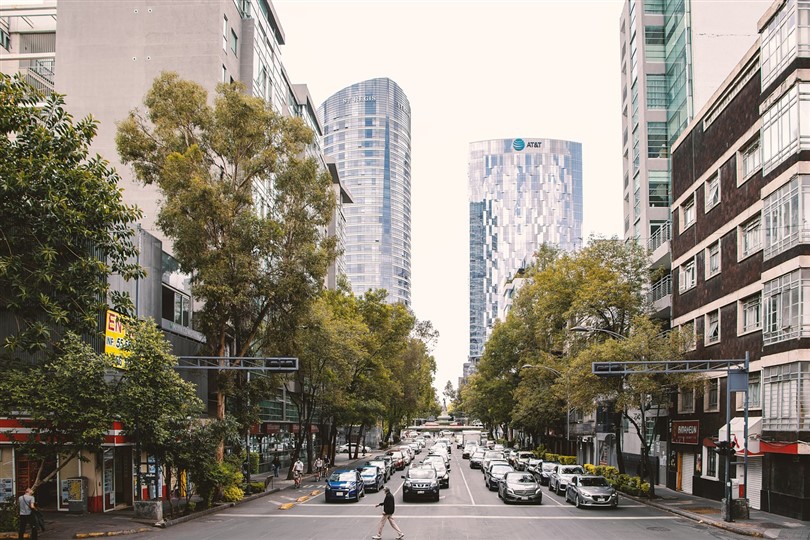 Coming in at 60% less expensive than New York, Rio de Janeiro boasts of the best beaches and laid-back lifestyle. Yet this accessible city offers much more to expats. The city has an international feel, but the economy means an ideal urban place to work, and families escape rising costs in other progressive cities. Once again, multiculturalism is everywhere, with start-up companies choosing Rio de Janeiro, but expats here perfectly combine work and play. And who wouldn’t in Rio de Janeiro, whether this the beaches or indulging in hobbies and interests. One upside is stunning landscapes which lead to outdoor lifestyles, and doctors from all countries say boost our health. 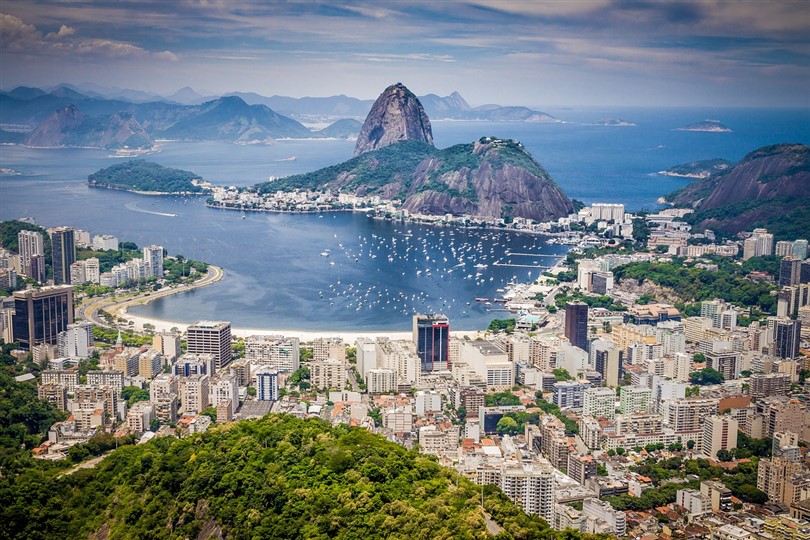 Often appearing as an ideal expat city, Lisbon provides excellent schools and good healthcare. Yet American expats cite affordability as another reason they move there. Bloomberg’s article interviewed an expat living in Lisbon’s Cascais district. She said the delicate blend of work, play, and sunny climate led to outdoor lifestyles. Home affordability was another reason they moved from New York, where work became their life. As a European Union country, Portugal excels in daily life for people thinking of living there, and the language won’t be a problem for expats. Popular local places to live are Principe Real, Lapa, Estrela, Marvila, Liberdade, Chiado, and Bairro Alto.

As a UAE member, Dubai has risen over the last ten years to become an unusual but attractive expat city. One aspect that other cities cannot match is great architecture, which boosts the city’s housing market. Various buildings stand tall in different places, including Dubai’s Burj Khalifa, officially the world’s tallest building! Other modern marvels include The Palm, Dubai Fountain, and the Marina district.

This city invests in the financial future, and since some overseas firms base themselves in Dubai, the sizeable foreign expat workforce enjoys not paying taxes while furthering their career. But Dubai comes up trumps with an expat retirement visa for those over 55. High summer temperatures and weather are the only downsides in this city that strives for modern lifestyles in many ways. Around Burj Khalifa, Jumeirah Beach Residence, Palm Jumeirah, and Dubai Marina are the best places to live and invest.

7: The Community in Malaga City

While the above destinations all stretch around the globe, European citizens who want to stay closer to home should consider our Spanish favourite Malaga. Forget about Barcelona and Madrid, because this city has the potential for happy expats. The ideal location on Spain’s Andalusian coast gives easy access to other Spanish destinations like Marbella, Madrid, Seville, Cadiz, Granada, and Ronda. This city comprises easy access to an airport with international flights, the public Vialia train station, and bus transportation in the city centre. This city of culture and monuments includes the Thyssen, the CAC, and Picasso Museum, Alcazaba, the Gibralfaro Castle and Cathedral. Also, expect expat and social gastronomic restaurants, from beach bars and tapas bars to traditional cuisines. (Guide to Malaga and the Costa del Sol.) 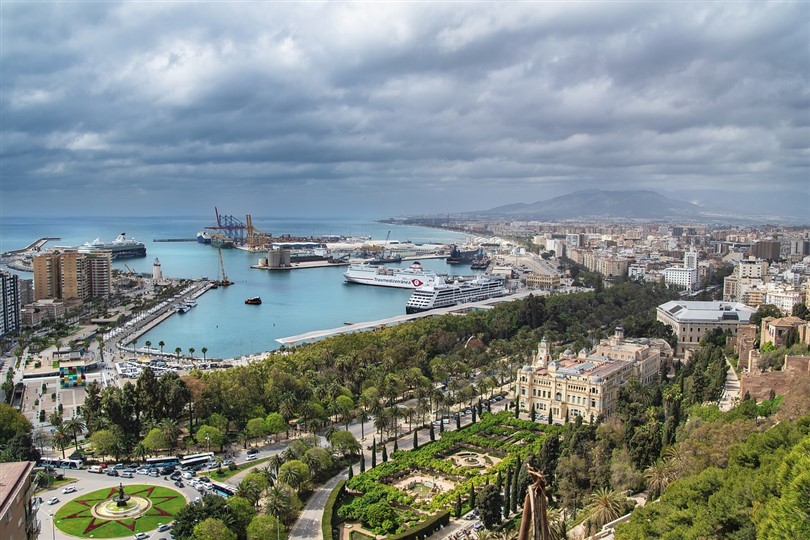 Best Citizenship by Investment Programs: If you are an investor looking for the best citizenship by investment programs, expect healthy choices from around the world. Many countries offer golden visa citizenship schemes where investors purchase real estate for the same living rights as citizens. The citizenship benefits include business community access, a second passport, visa-free travel, and the personal freedom to work and reside.

About Us: We are Spot Blue, selling real estate worldwide to investors and people looking to move and live abroad. We hope we have given lots of information about the best cities for expats. However, if you have more questions, call us today and speak with a local agent about expat living and international cities.

Properties For Sale in Dubai 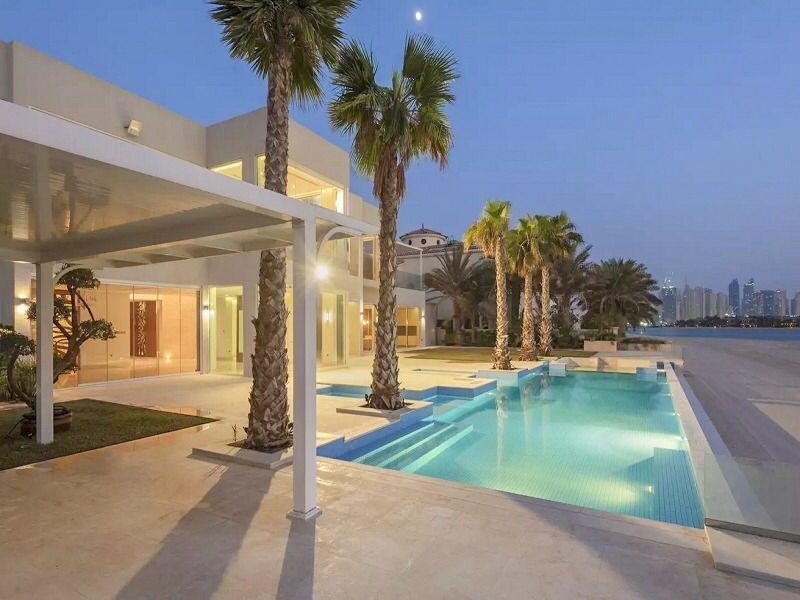 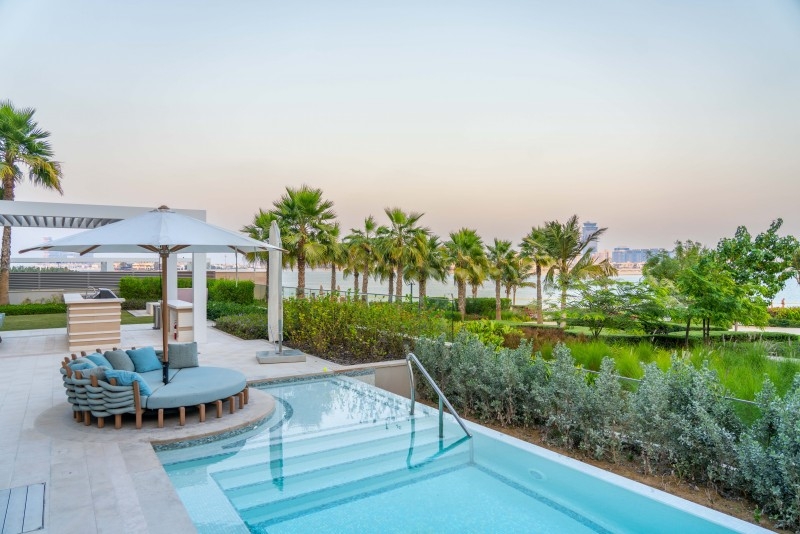 An Awe-Inspiring Beachside with a Private Pool 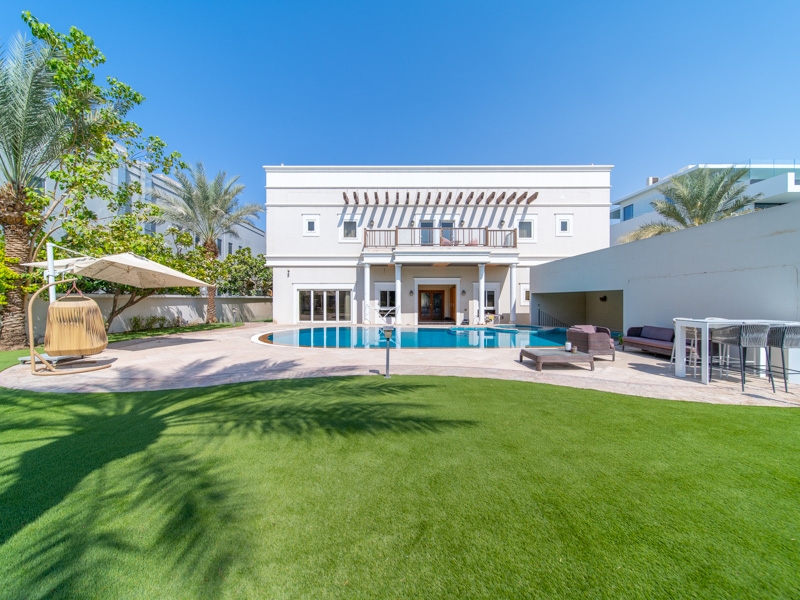