The Turkish Airlines Open 2017 will end on the 5th of November, but players and avid spectators are already raving about key events that have dominated the tournament.

Despite a promising start by Irishman Padraig Harrington, he fell to 16th place on the 2nd day of the competition. Instead, professional golfer, Nicolas Colsaerts took the top position at the leaderboard with a four-shot lead, closely followed by English player Eddie Pepperell. 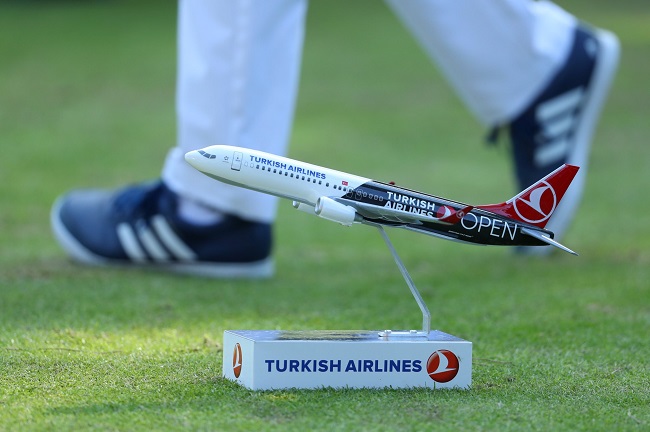 Speaking to media professionals at the event, Nicolas Colsaerts is not taking his lead for granted. Pointing out that his competitors are equally capable of achieving a leaderboard result, he aims to play hard for the last two days of the tournament.

In 2013, thanks to efforts by the Turkish Golf Federation and Turkish Airlines, the open joined as part of the PGA European Tour that ttracts elite players of the golfing world with its prize fund reaching a staggering overall total of 7 million dollars.

First held in 2016 at the Regnum Carya Golf Course in the Antalya district of Mediterranean Turkey, other pivotal events at the 4-day Turkish Airlines Open Tournament include wins by Martin Kaymer and Shane Lowry for the drone championship.

The unique challenge involves one player standing on a roof near the 16th hole, with a drone holding the golf ball. His job is to fly the drone as close to the hole before dropping it for the second player to putt it in the hole.

About the Carya Golf & Spa Resort 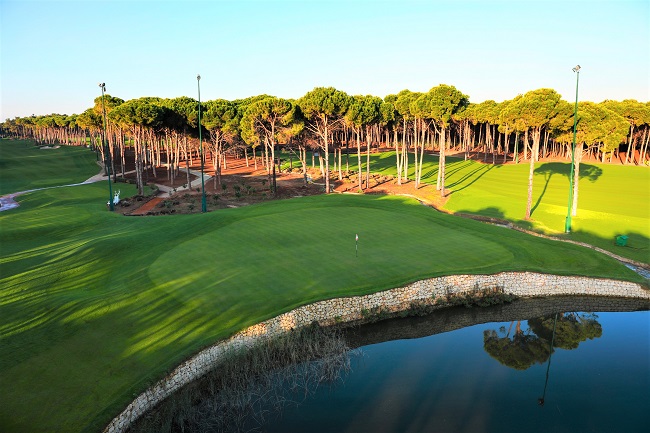 This private golf and spa retreat is one of the most luxurious establishments in the Antalya district of Turkey that is Turkey’s top golfing destination and the second most popular for general tourism overall.

International players indulge in luxury accommodation ranging from standard 62 square meter rooms up to exclusive villas including the three-storey 3,500 square metre Crown Villa. The founder of Regnum Carya golf and spa resort is Mr Fikret Ozturk, whose vision and dedication has made it a premier European golf and leisure retreat.

Mr Fikret joined forces with Thomson Perrett & Lobb, to design the par 72 course. Five-time winner of the British Open Champion, Peter Thomson founded the company, and his vision for Carya was the classic UK courses where he first started playing in the 1950s.

Including pine forest, bunkers and sand hills, the course measures a total of 7223 yards and needs an intense level of thought and strategic playing to complete the holes that can be played in more than one way.

Read more about the golfing destination of Antalya here or for more tourism, sport, economy and business news coming out of Turkey, follow Spot Blue on Facebook.