Home > News > Introduction Guide to the Country of Turkey for Foreigners

Introduction Guide to the Country of Turkey for Foreigners

Welcome to the country of Turkey. Despite growing popularity in tourism and foreign house sales, there are still people who don’t understand why the republic of Turkey is essential, both to western Asia and Europe. Let’s put aside the typical east meets west slogan, which only describes fractions of daily life and geographical locations. Because Turkey is about much more.

Additionally, anyone looking to invest in the country through real estate has much to look forward to. From the mountain ranges to eastern regions, Turkish people and modern art, the diversity slowly lures you in with intrigue. Whether you are thinking of buying property in the eastern Mediterranean, the Aegean or major cities, let’s look at what to know about glorious Turkey.

About the Country of Turkey 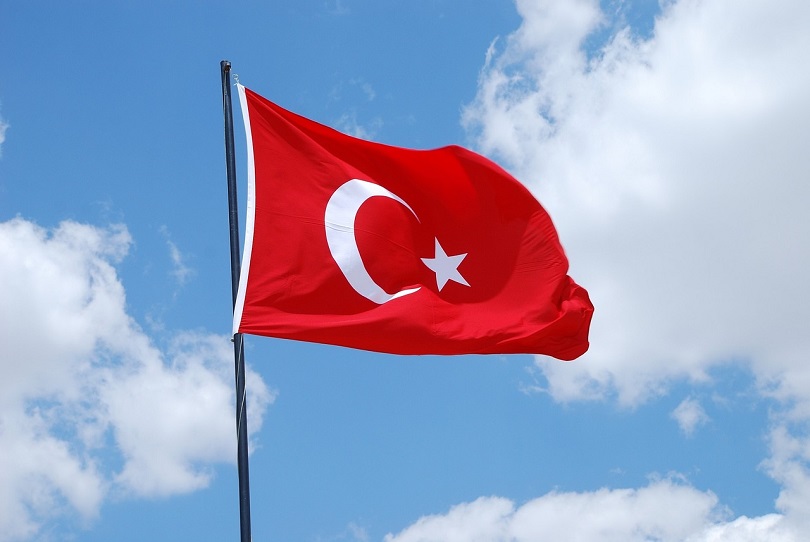 1: Where is Turkey Located?

Well, Turkey covers many lands. The country is the world’s 37th most extensive, and although 95% of it belongs to southwestern Asia minor, 5% is in south-eastern Europe. The European part belongs to Istanbul, which is Turkey’s top visited tourist attraction, hosting roughly 15 million people annually. This part of southeast Europe borders Bulgaria and Greece.

2: The Ottoman Empire and World War One

Most people associate the history of Turkey with the Ottoman empire. However, the history stretches back much further. Other kingdoms to have ruled these lands include the Roman empire, Persians, Seljuk Turks, Lycians, Lydians, and Alexander the Great even spent much time conquering lands. The turning point was after World War I. The Ottoman Empire was on the losing side, and after World War one finished, allies flooded into their lands. This prompted the Turkish War of Independence. The Turks won and formed the new republic of Turkey in 1923.

Mustafa Kemal Ataturk is the founding father of the Republic of Turkey. Having led the Turkish war of Independence, he served as the first president until his death in Istanbul’s Dolmabahce palace in 1938. He implemented various reforms that led the way to modern Turkey.

We often speak to people who still remember the days when the Turkish lira had lots of noughts, and they felt like poor millionaires. However, in 2003, the Grand National Assembly of the Republic of Turkey removed those noughts from Turkish money and introduced the new Turkish lira and kurus, the YTL. This came into full effect in 2005. In recent years, numerous world and regional events have affected the Turkish lira. This caused the Turkish lira to raise currency exchange rates. Now foreigners still get reasonable rates of Turkish money for their currency.

The ruling government breaks down into 17 Turkish ministry departments governing all aspects of life. Turkey does not have a prime minister, only a president. In addition, Turkey is a founding member of the United Nations, formed in 1945 after World War ii. Their funding for the United Nations has led them to join the Geneva group. Turkish missions vary from South Sudan to Afghanistan to the Congo.

Covering the entire south, the Mediterranean coast is Turkey’s success story. The region excels in tourism, real estate, expat living, education, beach holidays, shopping and nightlife. There are three central Mediterranean coast regions, of which Antalya is the most famous. Backed by narrow coastal plains of the Taurus Mountain range and fronted by the Mediterranean Sea and the city centre, the region breaks down into smaller resorts like Side, Kemer, Kas and Kalkan. 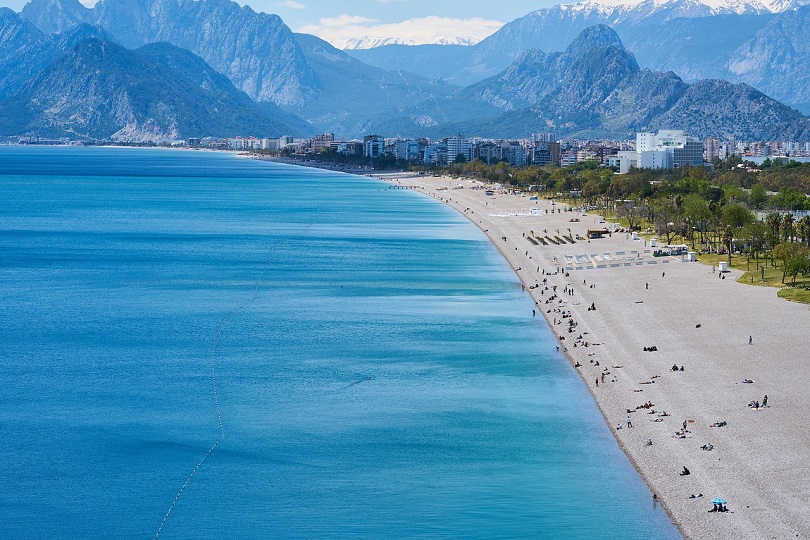 Belek is the golfing capital of Turkey, and at the eastern tip, Alanya is growing steadily. Further west, Fethiye includes the city centre and smaller resorts like Oludeniz, Calis, Ovacik and Hisaronu. Sitting on the edge of the Aegean province, Marmaris is another crucial tourism and property destination. There are numerous attractions, but the Mediterranean Sea coast is home to the official 516 kilometres of Lycian way and the Turkish Riviera.

With the longest coastline, western Turkey garners its name from the Aegean Sea. Three central provinces, Aydin, Izmir and Mugla, stand out as strong performers for travellers and expats living and buying property in Turkey. Notable districts in western Turkey include Kusadasi, which hosts cruise ship liners docking in to see the nearby ancient ruins of Ephesus city, Hundreds of tourists travel to see Pamukkale, known as the cotton castle travertine pools.

Izmir, often labelled as the Aegean pearl, is Turkey’s third-largest city. Lastly, the Bodrum castle and the more prominent peninsula contribute heavily towards Turkey’s tourism industry. Favoured by foreigners and Turks, the peninsula includes smaller resorts like Gumusluk, Turgutreis and Yalikavak. About the Aegean region of Bodrum. 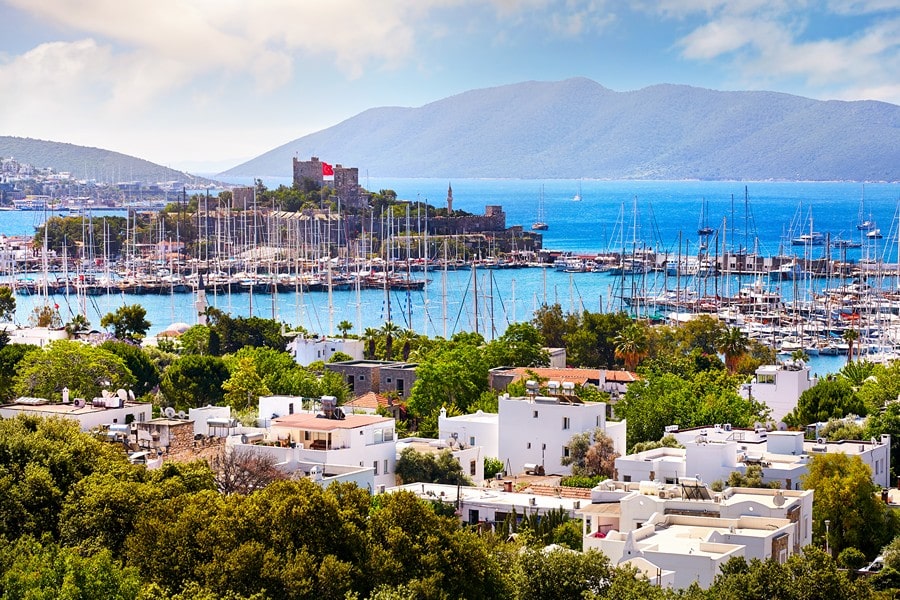 Covering the entire north coast, the Black Sea region, in recent years, has attracted Middle East nationalities who find remarkable cultural similarities to holidays and buy property there. The North-East black sea regions, like Trabzon, are the focus of Kuwaitis, Iraqis and other Middle East nationalities, who love the backing mountainous landscape, and Black Sea places of natural beauty like the Ayder plateau and Uzungol.

Other notable areas in the Black Sea region include Rize, the tea capital, and, further west, Amasya, known for the Pontic tombs and old Ottoman houses. The black sea region eventually leads into the Marmara region, where Istanbul belongs. Middle Eastern nationalities also like the Bursa province.

9: Other Regions and Provinces in Turkey

Despite not being the ruling centre, Istanbul is still the largest city by population and holds much weight for tourism, business, education and much more. Many people arrive to see the mass open-air Istanbul Museum sites like the Blue Mosque, Hagia Sophia, Grand Bazaar and Topkapi Palace. Other places like the Istanbul Museums of Modern Art and Islamic Art receive much praise worldwide. After Istanbul, Ankara is the second largest city, and Izmir is the third largest city. In addition, Istanbul is popular with western and Middle East nationalities for medical tourism procedures like hair transplants.

11: What Language is Spoken in Turkey?

The official language of Turkey is Turkish. It is the world’s 13th most-spoken language. In history, everyone spoke Ottoman Turkish, but in 1928, reforms led to the Ottoman alphabet being replaced with a Latin alphabet for the new Turkish nation. The exceptions are that the Turkish language doesn’t have the letters Q, W or X. Turkish people love it when people speak their language, so don’t be shy on holiday.

12: What is Turkey Famous For?

A big mystery is Mount Ararat, Turkey’s highest mountain. Some historians and Biblical experts believe Noah’s ark finally rested on Mount Ararat. The dormant volcano in the east of Turkey consists of two peaks. The rumour started because the book of Genesis mentioned Mount Ararat, and explorers have set out to find the ark for centuries. However, despite certain people saying they have seen remains, many experts in the republic of Turkey are still undecided as to whether the ark landed on Mount Ararat.

Best Places to Visit: The vast range of places in Turkey is the perfect way for any ex-pat to get to know their new country. Whether for a weekend break or just a day-trip excursion, visit these unique places to learn more about each region’s culture and heritage. To be clear, Turkey is a vast country, stretching for thousands of miles and hundreds of places scattered from east to west, displaying the diversity and different local history.

Life in Turkey for Foreigners: Everyone’s daily experiences are unique, so to stereotype life in the country of Turkey for foreigners would be a mistake. A retired expat sunning it up in the Mediterranean region of Antalya will have different day-to-day routines than a foreigner working at their career in Istanbul. Everyone lives in the country for various reasons, and naturally, the diversity of locations also adds another dimension to the question.

Luxurious Villas For Sale In Yalilavak 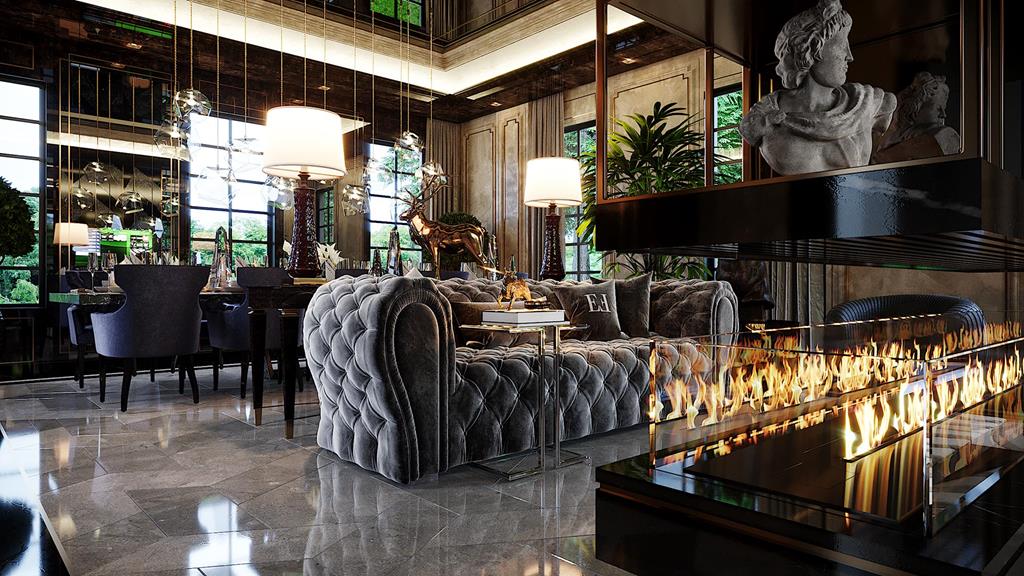 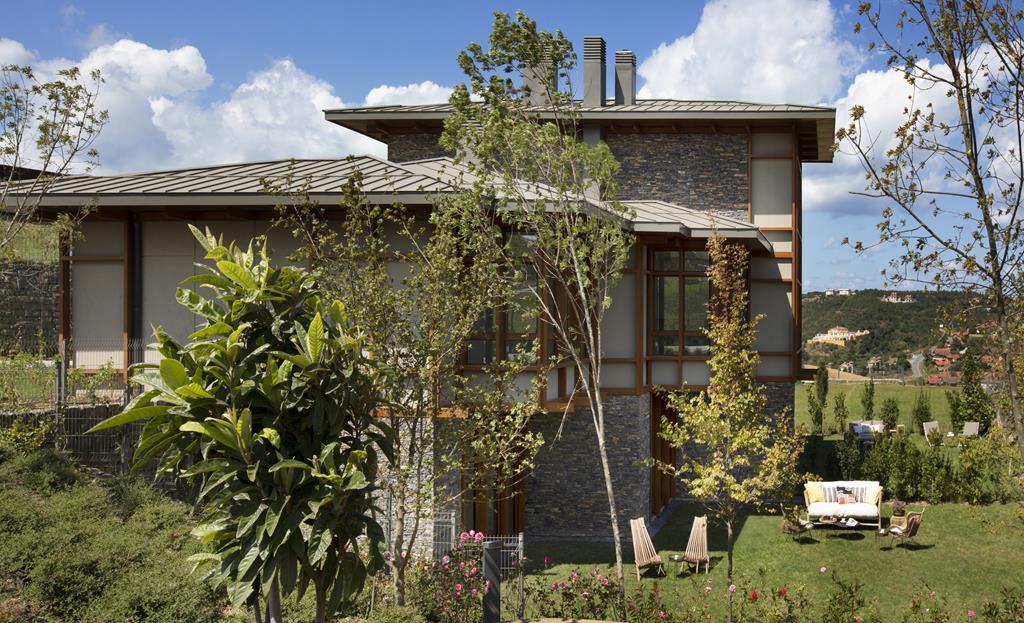 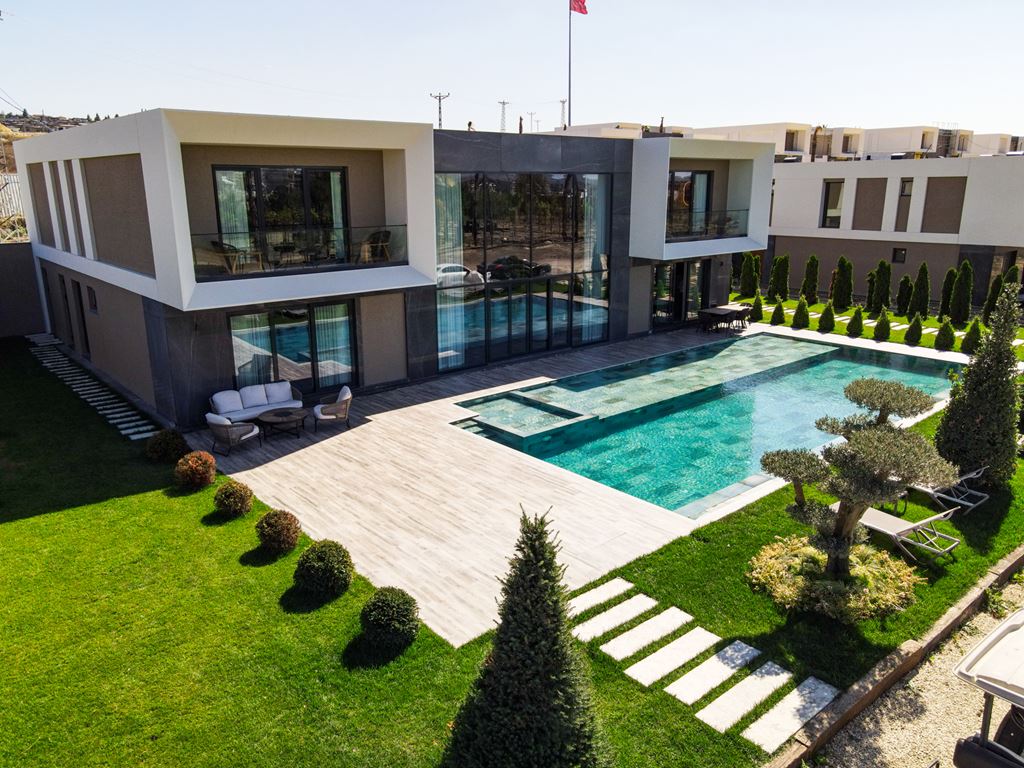 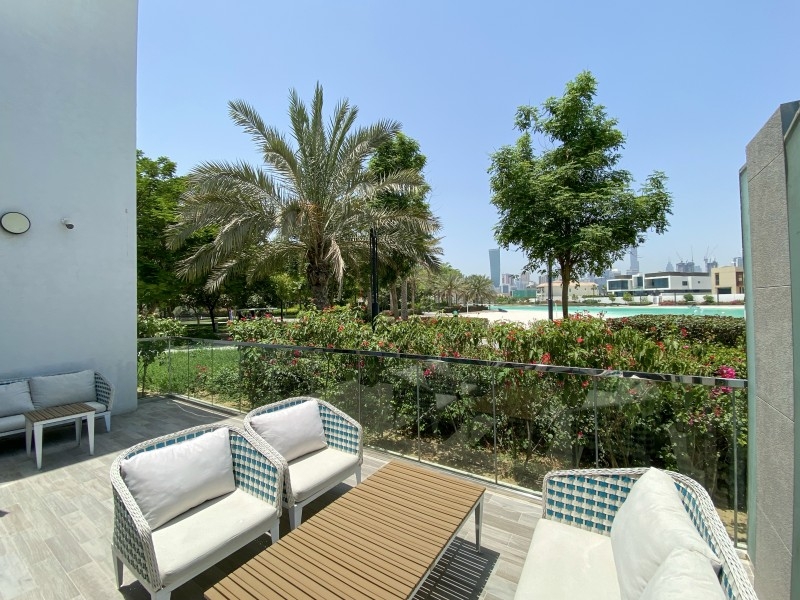